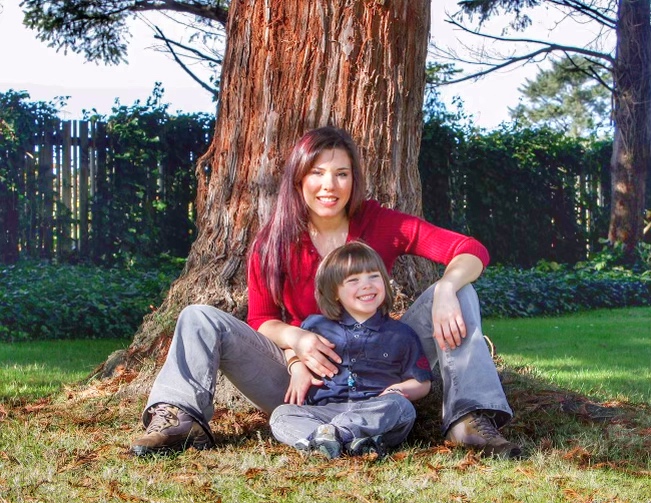 43-year-old Arcata woman Jennifer Lynn Dulin left Arcata, California, on January 10, 2020, driving east. Her travels and actions from that point would be unknown to friends and family until her mother, Judy Schwartz, received a hospital bill from a Columbus, Ohio hospital, learning her daughter had been hospitalized on January 24 after attempting suicide. To this day, Schwartz has not heard from her daughter, who she called her best friend, and hopes the public can help shed light on her whereabouts.

Dulin and her mother moved to the Arcata area in 1992. She graduated from Arcata High School in 1995 and attended Humboldt State University for one year. When Schwart’s mother broke her hip, Dulin relocated to Los Angeles to care for her grandmother. Schwartz said her daughter enrolled at Long Beach State. After her grandmother passed away, “Jennifer decided to continue at Long Beach State, and she graduated in 1999 with a degree in Religious Studies.”

Eventually, Dulin and a friend could buy a home in Valencia, California, her home base when she visited her mother in December 2019.

In mid-December 2019, Dulin was in Arcata, visiting her childhood home and mother and looking for solace from a series of traumas from the last five years (the loss of friends, a breakup with a fiance). On January 10, 2020, Schwartz said her daughter drove east, texted her the following day, and has not heard from her since.

From what Schwartz has gathered, after driving away from Arcata on January 10, 2020, her daughter received two speeding tickets on the way to Ohio.

Schwartz also discovered that around the time of the speeding tickets, Dulin was questioned by police in a motel parking lot. Dulin said, “because of privacy laws, [law enforcement] can’t tell me what or who else was involved.”

On January 24, 2020, Dulin attempted suicide and Schwartz said an “unidentified person got her to the emergency room” in Columbus, Ohio. Schwartz was told that Dulin was released on February 6 “in good spirits and ready to drive home,” though she never did.

According to records Schwartz has reviewed, her daughter proceeded to an ATM where she withdrew $400.00. From this point on, Schwartz does not know her daughter’s whereabouts or movements. 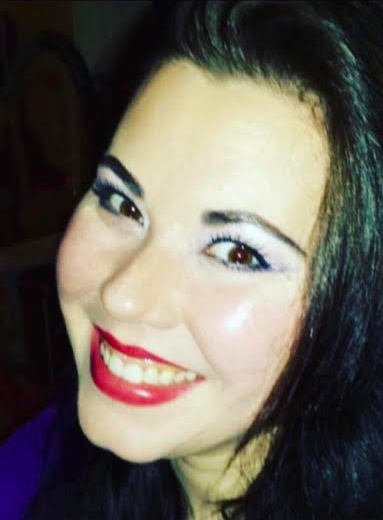 Schwartz is left baffled as to why her daughter ended up in Columbus, Ohio, because “she doesn’t know anyone there.”

Reflecting on her missing daughter, Schwartz called the circumstances “disturbing and heartbreaking.” She characterized this behavior as out of the norm: “We used to talk every other day. She’s always been with me. None of her friends have heard from her. I have no idea where she’d be.” 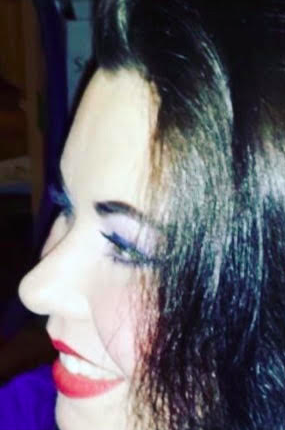 Jennifer Lynn Dulin is 5′ 4” and weighs 135 pounds. She has brown hair and eyes, a light olive complexion, shoulder-length hair, and a butterfly tattoo across her lower back. She is associated with a Black 2009 Honda CRV (CA Lic #6YHC011). She is also known as Jen Dicelli, which Schwartz explained was her daughter’s stage name she started using when she became a member of the Screen Actors Guild.

Sergeant Mckenzie asks that if anyone has information about Dulin’s whereabouts, to please contact the Arcata Police Department at 707-822-2424.