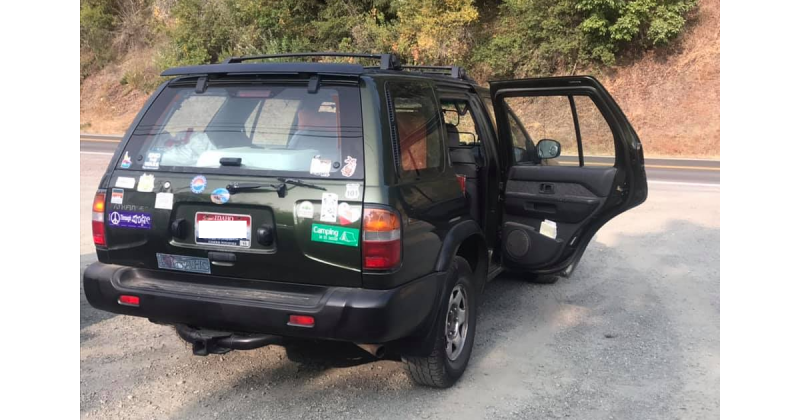 Today, Miranda woman saved a dog from distress and helped law enforcement find the body of a man who may have committed suicide 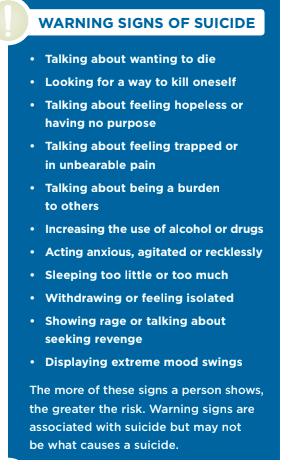 Aimee Maccarthy-zambo said she had noticed a vehicle parked on the Avenue of the Giants for a day and a half, maybe two days with a window partially down. “It was a nice car,” she said.

This afternoon she decided to check and see if everything was okay. “There was a small dog huddled on the floorboards in distress,” she said.

When the Sheriff’s deputy arrived, they looked around to see if they could find the owner. “As soon as we took a step–about 10 feet from the vehicle, we found where he had hung himself,” she said. “He was wearing a suit…He had a flashlight next to him. It was obviously something he had been planning.” 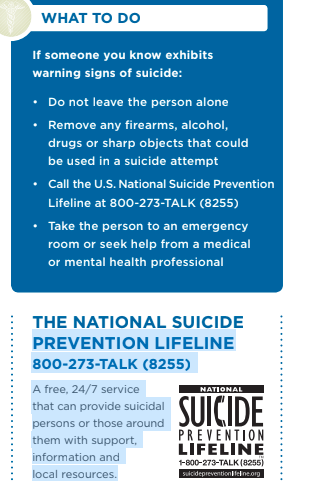 From paperwork in the vehicle and the owner of the vehicle, she said deputies were able to determine the identity of the deceased man. “They were super awesome and respectful,” she said.

“I will go to sleep tonight knowing I saved his dog from any further distress and I hope [the deceased] sees that,” Maccarthy-zambo told us. She said she hopes that others will take the time to check on vehicles that are parked alongside the road in the future. “While it is not uncommon for a vehicle to pull over, there comes a time to just check on a vehicle,” she said. “I’m thankful I checked.”

Animal control has taken charge of the small dog and the vehicle has been towed.