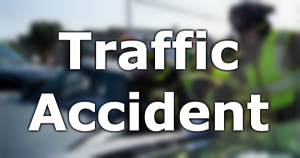 Emergency personnel have responded to a single vehicle collision around 2:30 p.m. on November 22 near Fernbridge.

Scanner traffic indicates a black pickup that was four-wheeling on the river bar wrecked, resulting in the vehicle being partially submerged in river. First reports stated that the occupant was still attempting to exit the vehicle, however the occupant was able to exit prior to emergency personnel’s arrival.

This appears to be a non-injury accident.

Those on scene are attempting to determine the best way to retrieve the vehicle from the river. Fish and Game has been requested due to the potential release of vehicle fluids into the water.

First responders are having difficulty accessing the location with the dispatcher repeating that Finch Creek Road may be the best access. Fire is now responding with an ATV.

Update 3:35 p.m.: The CHP Traffic Incident Page is indicating there are no fluids leaking into the river. A 4×4 tow has been requested but is currently in use elsewhere. They will respond when back in service.

Four-wheeling or driving like a goof ball. Happy to read the driver managed to get out of the truck by himself. Hope is going to be fine. Time for a new truck.

We can cross here, not very deeeeeeep….blub blub

Dry out the cap, remove the fan belt, start and drive out 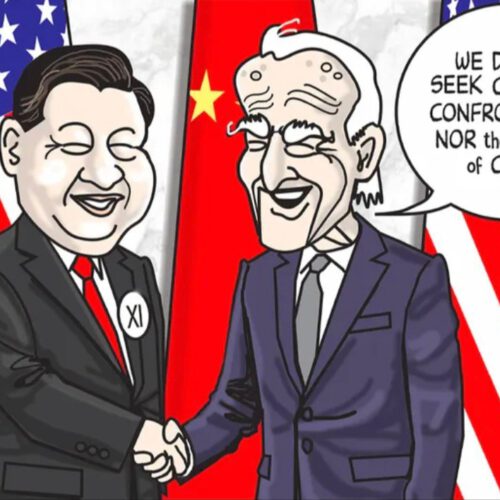 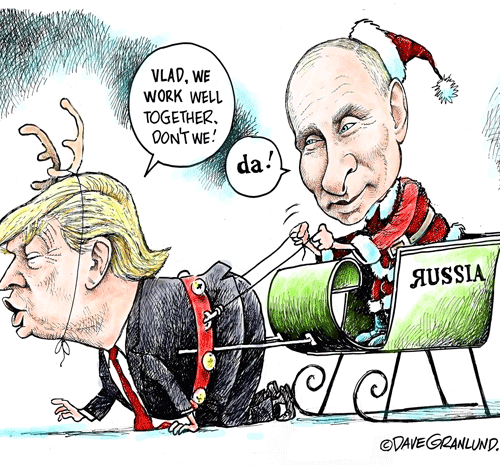 Isn’t it sad that after three years of an illegal investigation and wasting $$$ Millions of dollars by democrats, there was no Russian collusion or any connection for that matter. That was all lies and propaganda spread by our biased and corrupt lame stream news media that is the propaganda arm of the democrat party. You drank their kool aid and the deep state is running the show.

Still bitchin about your loss no matter the topic. Boring.

So you consider explaining the facts to someone is bitching…We were discussing the phony Russian collusion investigation, not election results. Pay attention if you want to jump in the conversation…

Not really. Like burblestein said, “it’s about a traffic accident.” Not political whinning.

Somehow you misunderstood events. There was Russian collusion, but worthless Mueller interpreted the law to indicate that the sitting president could not be indicted.

Somehow you misunderstood the events. Mueller was dirty just like the DOJ and everyone involved with Mueller. The democrats attempted to set up Trump but it didn’t work. Chronic TDS is not your friend…

Somehow, all of you have misunderstood that this story is about a traffic accident.

Somehow it always devolves into Trump Bashing…And we can’t have that. 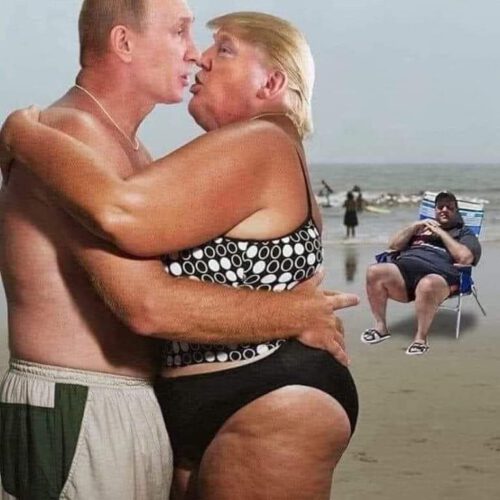 OBiden at his last examination. 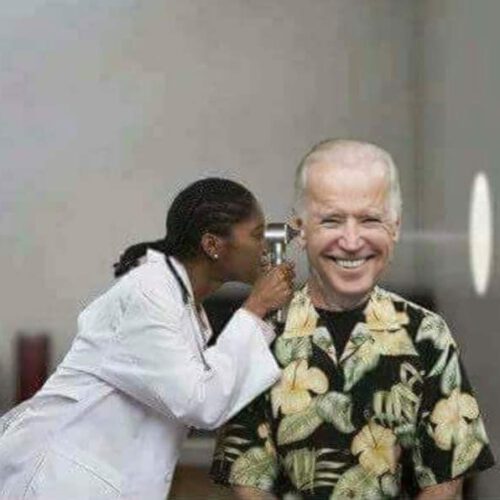 Really? Do people still do that? Especially around here? Aren’t there enough off road places to go without soiling the river bar?
Hey. Was it worth it???

The eel near fernbridge is an absolute dump thanks to white trash.

That’s a racist and bigoted remark…

Bad people come in ALL flavors.

Fortuna kids..redneck and reckless. Name of driver? Anyone? Great waste of resources; first responders and Natural.

For all you people on here saying”bum,another unemploy...

Here’s some of it:

Your numbers were for California, not single day totals for ...

Actually I fact checked myself. So. no harm no foul.