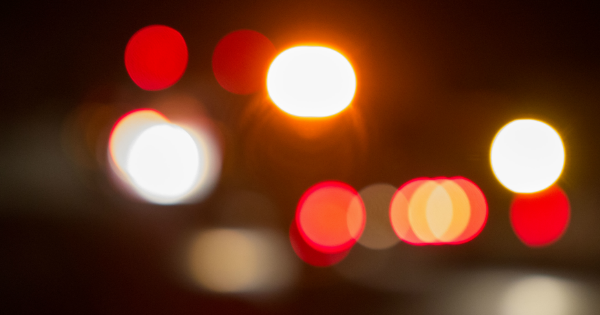 Just before 10 this morning, a 911 call alerted Mendocino County deputies that a father had reportedly shot at his son three times in out Condor Road north of Willits. However, no one was injured.

The suspect had reportedly used a .22 pistol and headed eastbound into a wooded area. By 10:24 a.m., the suspect had returned and the son informed an emergency dispatch operator that he was making threats but was no longer armed.

By 10:24 a.m., deputies were on scene and detained the father, the son as well as another person and were attempting to sort out the actual situation.

Makes for interesting conversation at the dinner table on Thanksgiving.

As long as you check for guns at the door before dinner.

Is weird the same as dysfunctional?

No weird is not the same as strange….or estranged.

Ukiah n Willits battling it out for the biggest shit hole to...

Large Cultivation License Conversions Available at the Beginning of 2023

Thank god! Now all these guys with 100+ stacked licenses wil...

Santa Rosa Diocese, Which Includes all of Coastal Northern California, Plans to File Bankruptcy Due to 'overwhelming number of sexual abuse lawsuits'

The church answers to nobody in the Latin 3rd world. Lots of...

I understood at least 5 gallons per turbine..??and we know ...

is that why you are here?