Motorcyclist Fled Traffic Stop, Captured When He Attempted to Flee on Foot 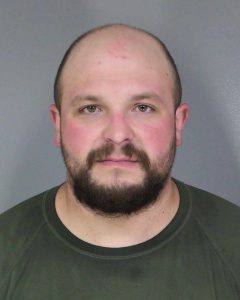 On July 3, 2022, at about 10:35 p.m., a Humboldt County Sheriff’s deputy attempted a traffic stop on a dirt bike for a vehicle code violation in the area of North Bank Road near Hunts Drive in McKinleyville.

The dirt bike failed to yield, and a pursuit ensued. The deputy pursued the motorcycle for approximately three miles until it came to a stop near 2nd Road. The driver of the motorcycle, later identified as 29-year-old Jordan Bryce Morrison, then fled from law enforcement on foot. Morrison was quickly apprehended and taken into custody.

Receive HCSO news straight to your phone or email. Subscribe to news alerts at: humboldtsheriff.org/subscribe.

Hey Jordan…29 bro…time to grow the F up!

Really. Some premature balding going on that makes him appear older 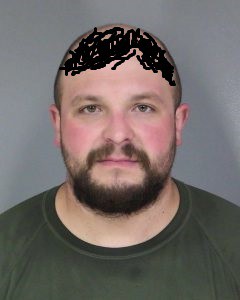 Guest
Bug on a Windshield

Imagine being that out of “shape” and thinking you’re going to foot bail on the cops……. Maybe try growing up instead of meth…….

In any other town, he’d have a fighting chance. Our cops up here see the benefits of keeping fit. I said cops, not sheriffs, or correctional facility guards.

If he would just stick to lesser crimes, like maybe transporting 150k fentanyl pills, they wouldn’t have to lock him up.