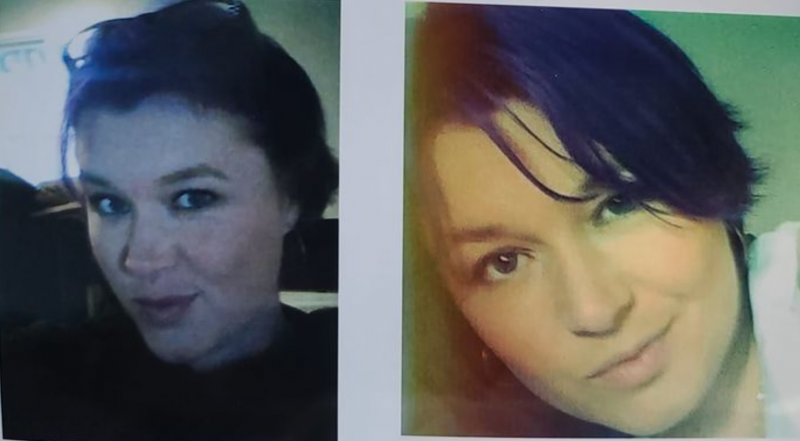 The DNSO is seeking any information you may have regarding the following active investigation:
On May 2nd, 2021, just before midnight, multiple public safety agencies were dispatched to a structure fire near 100 Bertsch Avenue. The large building was fully involved and took responding fire companies several hours to extinguish it. Sadly, a woman that was later identified as Tamera Sanders was located deceased inside the remains of the building.
Her cause of death was medically conclusive and determined to be carbon monoxide poisoning due to smoke inhalation. The manner of death remains undetermined as this investigation is currently active.
Information has already been released detailing that evidence of arson was not located but it’s important we remember that arson has not been ruled out. We are investigating this incident as a suspicious death. Evidence is often destroyed in fires.
Tamera Sanders was not a resident at the address and it is believed that nobody was residing in the building. The reason she was inside the building or how she came to be there is unknown.
Tamera may have been experiencing challenges towards the end of her life but it is important to remember that she was a mother, daughter, loved-one and friend.
If you have any information that may help conclude this investigation and bring closure to her family, please contact the Del Norte County Sheriff’s Office at 707-464-4191. It should also be mentioned that if this case is determined to be a homicide, family and friends are offering a reward for information leading to a conviction. 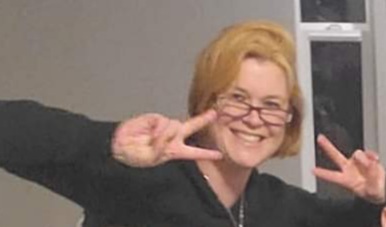 Earlier: Have You Seen Tamera Lately?

Tamera Was the mother of my grandson, She was in our life for many years, She was loved by everyone that she touched especially her son. As you read the article and ponder whether to comment, please take a moment to reflect on the many people that loved her that read these comments as well. This is a very tragic end to such a beautiful girl. Peace be with you all.

My heart goes out to you and Tamera’s family. Peace be with you as well.

I am sorry for your loss, and your grandson’s loss, as well as the loss the rest of Tamera’s family is experiencing.

RIP ma’am, condolences to the family and loved ones.

Condolences and peace to all who loved her. So sorry for your terrible loss.

So sorry for her and all her family.

This was no accident. The woman burner strikes again. He’s been doing this for years. How many more woman must be burned by this serial arsonist?

I have not heard of this before. How many woman? How many years? Why can’t this person or persons be caught?

I know of one other incident taking the life of Teresa Ruth/Mattox in a trailer fire. No investigation or media coverage. My condolences to her family

That’s right Teresa was my friend and like my daughter and she was senselessly trapped and burned and there was no investigation at all and her death was not broadcasted in media. Why does Delnorte county let this happen. Teresa was
Also a mother , daughter, sister , friend to many. Nobody deserves to die like that and I wish that they would at least look into her Murder as well and maybe she can get Justice and her family can get some peace knowing that someone cared enough to at least investigate it. She was a tough girl which means if she was able she would have gotten out so she was either locked in there or rendered helpless. It is sad because maybe if they would have done there job with her Murder this other Woman would be alive.

Hate always trying to Kill Love because that’s what it does. BE WARE

I am so sorry. Blessings to her family and friends.