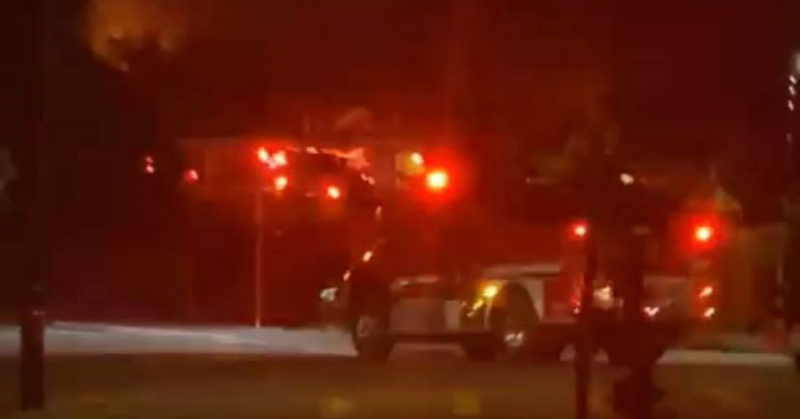 [Please note: Little Lake Fire Chief Chris Wilkes tells us that the child was not rescued. The child was a neighbor of the burning home and a misunderstanding occurred at scene.]

UPDATE 10:24 p.m.: The Incident Commander reported the Locust Incident has been held to two structure and crews will be mopping up the area for 1-2 hours. 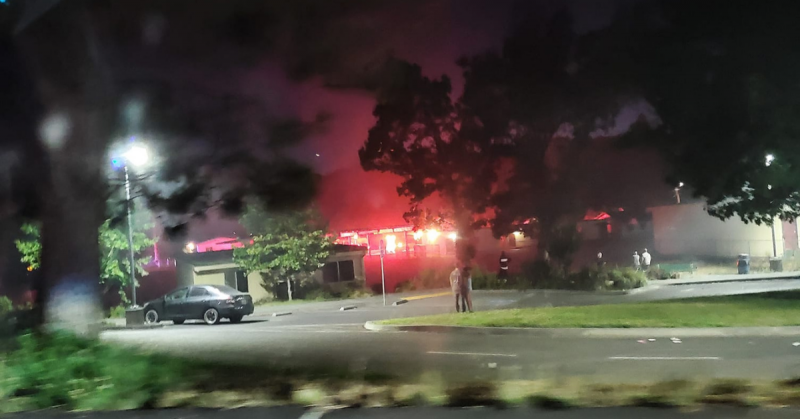 That’s actually located right in Willits, next to the junior high school