The 8th Grade Graduation at the High School in Crescent City was interrupted by a threat from a person who claimed they were armed. 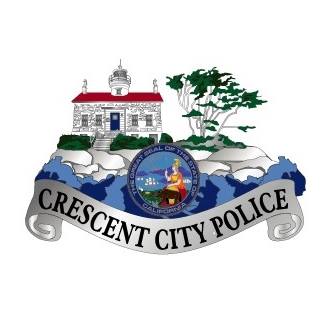 [Del Norte County Sheriff’s Office] dispatch received a phone call from a subject who stated they were armed with a rifle and a handgun at the graduation ceremony taking place at the high school. The subject also made threats via telephone, stating that they were going to start shooting. Several agencies quickly responded to the high school and escorted people out and searched for the subject. Currently a suspect vehicle with occupants is detained and an investigation is taking place. I will update as soon as I have further information. We have no reports of any injuries taking place during this incident.
Anyone with any information about this is urged to call into dispatch and report it. 707-464-4191.

at 1946hrs- The vehicle and subjects that were detained initially have been released as it was determined they were not involved. CCPD officers are still investigating the source of this phone call and I will update with further information as I have it.

We are continuing to investigate the source of this call and will be reviewing the original call into dispatch, along with available video footage of the ceremony. At this time there is no new information to post.

We will keep this as an active investigation until we are able to exhaust any potential leads in identifying the person who called this threat in. I again urge anyone with information on this investigation to call into dispatch and request to speak with an officer.

I want to commend all the law enforcement agencies that worked together in response to this potential threat.