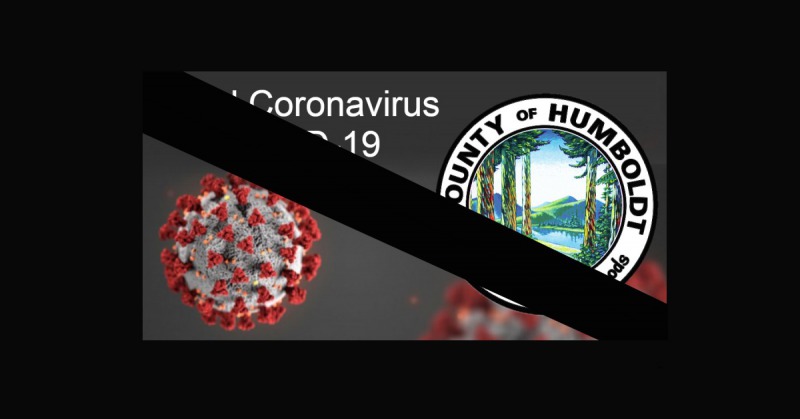 A Humboldt County resident in their 50s has died with COVID-19, marking the county’s 46th death. Humboldt County Public Health and emergency response staff extend their sympathies to the person’s family, friends and care providers.

Twenty-nine new cases have been confirmed since the most recent report on Friday. One previously reported case was removed from the local count after it was determined to be from another jurisdiction, and one antigen-positive case has now been reclassified as a PCR. The total number of county residents who have tested positive now stands at 4,382.

The Humboldt County Data Dashboard has been updated to reflect the latest information. This includes updates to the ZIP code section and the removal of one previously reported hospitalization, which has been determined to be unrelated to COVID-19.

Vaccination clinics are scheduled this week in Carlotta, Petrolia and Eureka. Walk-ins are welcome at all Public Health clinics, or people may schedule in advance through MyTurn.ca.gov. See below for this week’s schedule and a list of vaccines offered.

The one-dose Johnson & Johnson vaccine is authorized for people 18 and older. The Pfizer vaccine is authorized for people age 12 and older. A parent or guardian must accompany minor children to the clinic. Minor consent forms are available online in English or Spanish and may be printed and filled out for each minor child before coming to the clinic.

Many local pharmacies offer COVID-19 vaccines, and most pharmacies allow walk-ins. Check availability at vaccines.gov, or text a ZIP code to 438829 to find a nearby vaccination site.

For the most recent COVID-19 information, visit cdc.gov or cdph.ca.gov. Local information is available at humboldtgov.org or by contacting [email protected] or calling 707-441-5000.