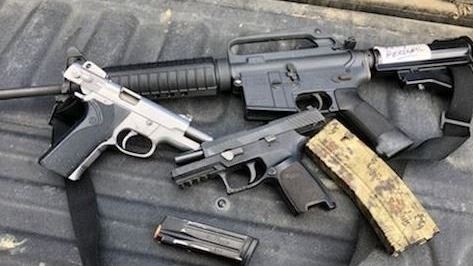 One parcel was investigated during the service of the warrant. The parcel did not possess the required county permit and state license to cultivate cannabis commercially.

No arrests were made during the service of the warrant. The case will be forwarded to the Humboldt County District Attorney’s Office for review 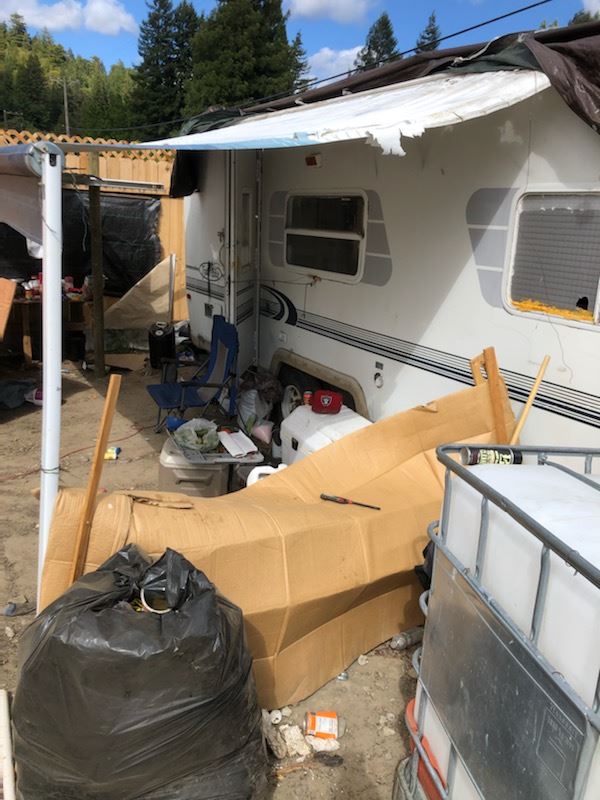 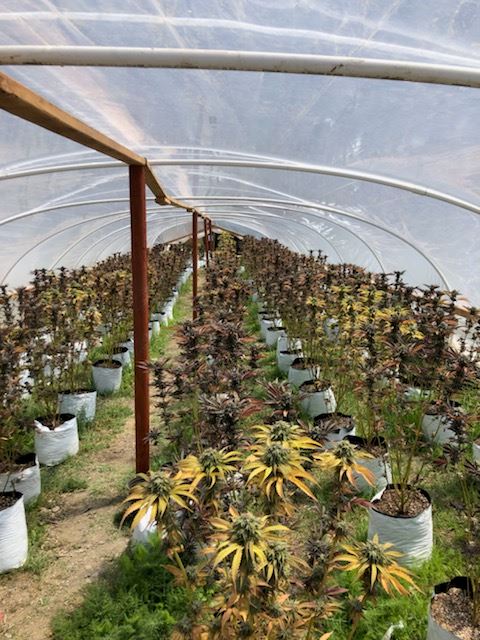 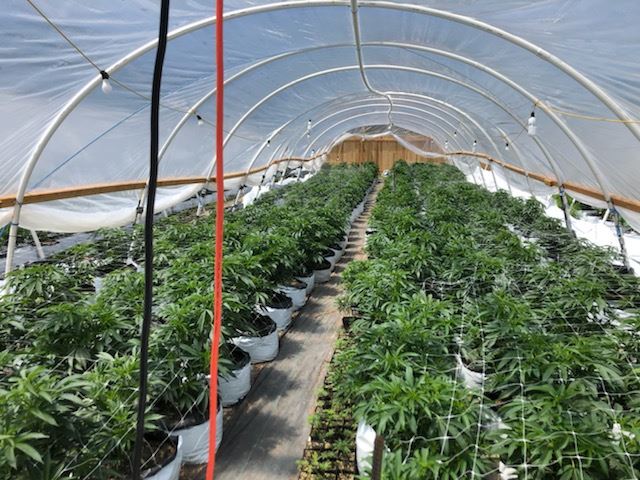 Looks better than lots of legal farms out there

Why are dead plants still in the ground?

Legallettuce
Reply to  mlr the giant squirrel in Eureka

They are not dead it’s how they have grown (really just feed) the plant since ’96. This is the type of grows that replaced us long ago. People smoke that shit, lol, nasty!!!

If you look closely, the leaves still exhibit turgor(sic?), they are still alive. Some kind of new, to me, growing strategy . pump ‘em with “P” for flowering. Sure, we knew all that, but this is weird.

Man, it sure would suck to be the first guy arrested after covid is “officially” over. You’d be like “what your taking me to jail? I only had 5,000lbs, a tank and a rocket launcher, what happen to just giving me a ticket!?”

It would have been just a ticket but he had no mask on, hence jail was warranted.

Oh my goodness, who would blow up a scene on the Main road , a paved road, in a open area, for all the cops to see? It’s really beyond me the stupidity. The arrogance amongst the men, not to put men down but you see these things going on in these reports of who was busted and it’s normally men, it leads me to think it’s very unhappy men. Men that think money and power makes them happy. Forget about a dump run, just looking for some money in their pocket. And then the stupid things they buy with their money. To look cool amongst others. And lots of them are delinquent on their child support. They have no desire to share just greedy delinquent on their taxes, don’t know how to wash the dishes and do a dump run, shame, shame, And think their little toys are going to make them happy and when they don’t they turn to drinking and drugs cigarettes and junk food. Oh my my aren’t we cool? Trash the environment leaving an eyesore for everyone else to look at. And oh yes I forgot , look at my big truck! I know you… Read more »

Legallettuce
Reply to  Chasing a buck

Whew, lol….talk about a buzz kill.

They can count 7,934 plants but have to approximate the number of hoop houses, lol. Bet they count money the same way always round numbers to the thousand, lol.

The HCSO doesn’t count money that way, they like tax free money for new cars, boats and toys too.

29 greenhouses and 8000 plants, just in case anyone is wondering why salmon in the Eel River have no chance

I’m sure this just didn’t pop up this year. It’s probably been going on for many years and they just kept adding to it. It was so obvious no one would suspect they weren’t licensed. I do believe there are a lot of big boys still pulling it off

Your service was excellent and very FAST.