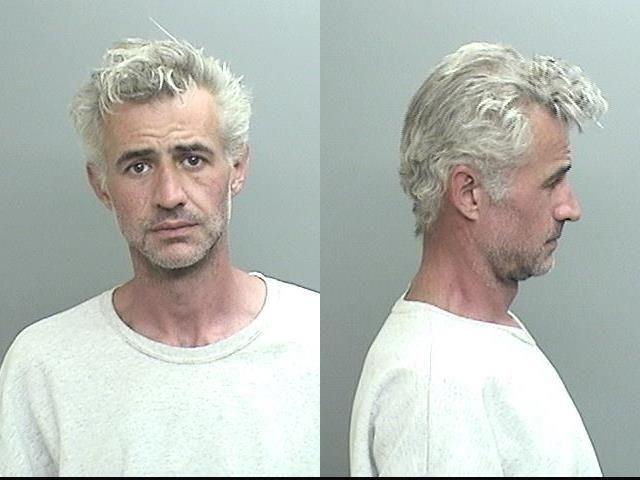 On 05-04-2021 at 11:46 PM, the Mendocino County Sheriff’s Communications Center received a 911 call from a homeowner regarding an in-progress burglary at their home in the 31000 block of Bayview Drive in Fort Bragg, California.

The elderly female homeowner reported that a man, unknown to her, was found inside her residence and her husband was holding the intruder at gunpoint.

Deputies learned Robinson entered the residence through the homeowner’s bedroom door, as they lay asleep.

Based on the results of this investigation, Robinson was arrested for 459/460(a) PC (First Degree Burglary).

Robinson was booked into the Mendocino County Jail where he was to be held in lieu of $50,000.00 bail.