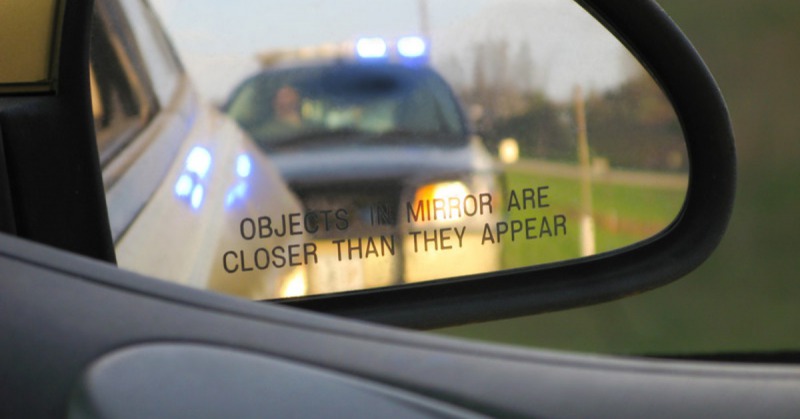 Press release from the CHP:

During the campaign, Area offices within the CHP’s Northern and Golden Gate Divisions increased enforcement efforts along the U.S. 101 corridor from the Oregon border to the southern border of Santa Clara County in San Jose. CHP officers issued 597 citations, of which 402 were for unsafe speed, including three citations for exceeding 100 mph. The remaining citations were issued for distracted driving, unsafe lane changes, unsafe turning, following too close, and seatbelt violations, The Area offices also reported issuing 102 verbal or written warnings and five total arrests.

Although this enhanced enforcement detail has concluded on U.S. 101, the CHP is planning to conduct additional enhanced enforcement details along the U.S. 101 corridor at various times and locations throughout the year. The CHP encourages to the public to practice safe driving habits anytime they get behind the wheel and to follow these basic traffic safety rules: always wear a seat belt, drive at a speed safe for conditions, eliminate distractions while driving, and always designate a sober driver.

The mission of the CHP is to provide the highest level of Safety, Service, and Security.