Thomas (Tom) D. McMahon: He Had an ‘affinity for the underdog’

This section includes both obituaries and memories. Honoring our loved ones who have died does not end immediately after their passing. We recognize that… so we’re extending our obituary section to include individuals who may have left a long time ago. If you want to remember someone who is gone, either recently or longer ago, please send a photo and your memories to [email protected] 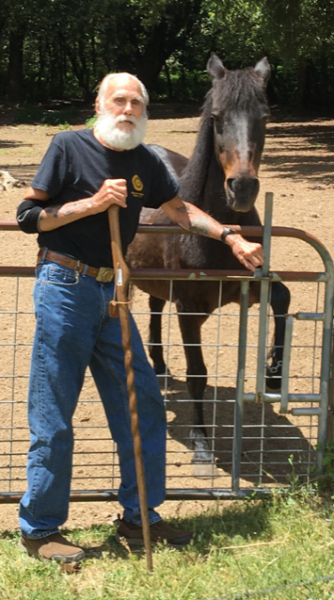 This February 14, 2021 Thomas D. McMahon, Esq. left this world in loving family embrace. He died at home in his cherished community of Shelter Cove where he resided for thirty five years. Born in New York June 19, 1925, to a multi-generational family of NYPD officers. In 1942, a sixteen year old Xavier High School student, he enlisted in the Army Air Corps. He was posted to the 8th Air Force 369th Squadron 306th Heavy Bombardment Group and started flying missions from Thurleigh, England, as an aircrew tailgunner on B-17 aircraft. Returning home from WWII service a decorated combat veteran, he joined the FDNY working Rescue One. He married and started a family in New York while furthering his education. He graduated from New York Law School and obtained several teaching credentials.

Having been introduced to California during the war, the athletic swimmer and former lifeguard moved the family, now grown to six children, west to Southern California in the early 60’s. He planned to teach and was determined to learn what surfing was all about.

He taught elementary students to Marine Corps enlistees, and chartered a surf club, before moving north in the late 70’s when he found Shelter Cove. He never wanted to be far from the ocean and thought it the perfect place. It was rugged but he was ready and drawn to the isolation of the coast. He enjoyed grabbing waves and swapping surf lore with surfers at the ramp who were at first a few but now are many. 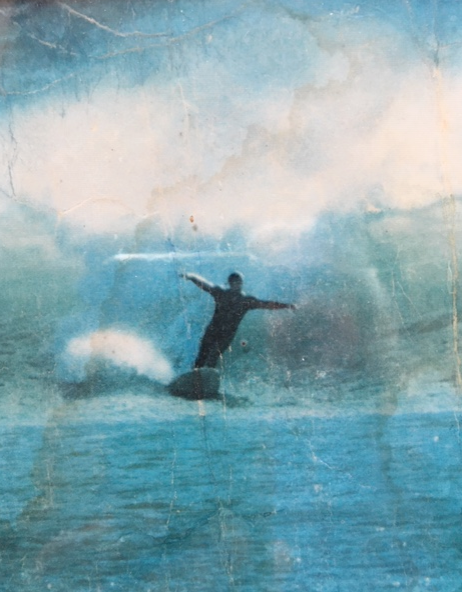 Settling in at Shelter Cove he added three more children to his family and found much solace by getting back in touch with his Catholic faith through the sisters at the Redwoods Monastery, whom he considered family. Often he could be seen, face to wind, motoring his trike out to the monastery or to town, which he did for the last time in September.

Joining VFW Post 6354 was a gift to his spirit as a result of the support he received and was able to give back to fellow veterans. It really made an impact on him. Throughout his time in SoHum he embraced many people from all walks of life and always said he had an “affinity for the underdog.”

To any that wish to honor his memory please support the preservation of the John Haynes Memorial Veterans Hall; VFW Post 6354, Box 133, Garberville, CA, 95542, with letters or donations, or Redwoods Monastery, www.redwoodsabbey.org. A memorial service will be held on Memorial Day 2021 at Mal Coombs park in Shelter Cove commencing at 1 pm. 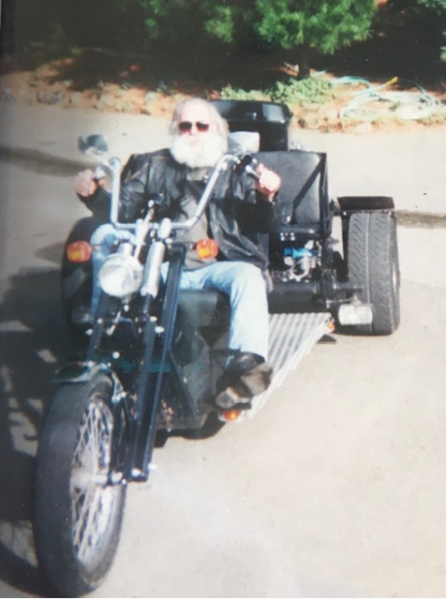 For more on Tom, see: Tom McMahon: An Incredible Story of a Local Man Who Was Captured by the Nazis