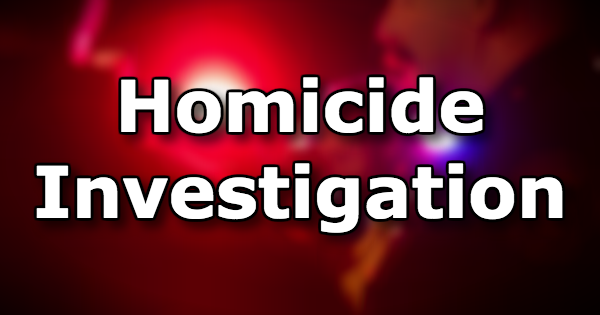 At 8:16 a.m., a dispatcher sent emergency personnel to the 200 block of Carroll Road in Loleta telling them that there was a need for medical because of violence. The personnel were told to stage outside of the area until law enforcement had cleared the scene.

According to the first reports coming over the scanner, Some of the parties were reported to be disrobed. (See below for updated information.)

They followed with two more tweets:

“Two victims are confirmed deceased. A third victim has been transported to a local hospital with serious injuries.”

“This is an active investigation and the Tribe has restricted entrance into the Rancheria to residents only. More information will be released when available and appropriate.”

UPDATE 9:37 a.m.: We spoke to Humboldt County Sheriff’s Office spokesperson, the first report over the scanner was incorrect. There are two deceased and one seriously injured victim has been taken to the hospital where they were stabilized. 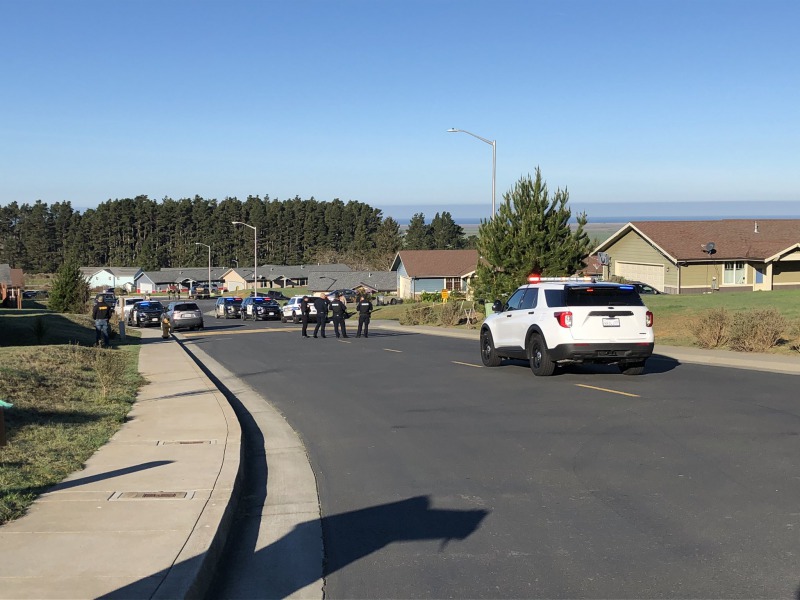 The scene of today’s double homicide. [Photo from the HCSO] 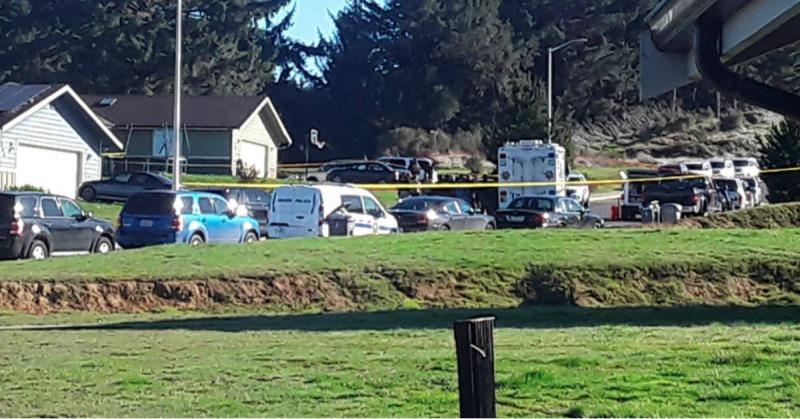 UPDATE 11 a.m.: According to the Humboldt County Sheriff’s Office, “Third victim on Carroll Road has passed away from their injuries. Two females, one male victim. Ages of victims are still unconfirmed at this time. Investigation is ongoing. Please respect Tribal Sovereignty and avoid the area unless you live here.”

UPDATE 1 p.m.: This video was recorded before the third victim passed away.

UPDATE 3:22 p.m.: The following are images taken by the Humboldt County Sheriff’s Office: 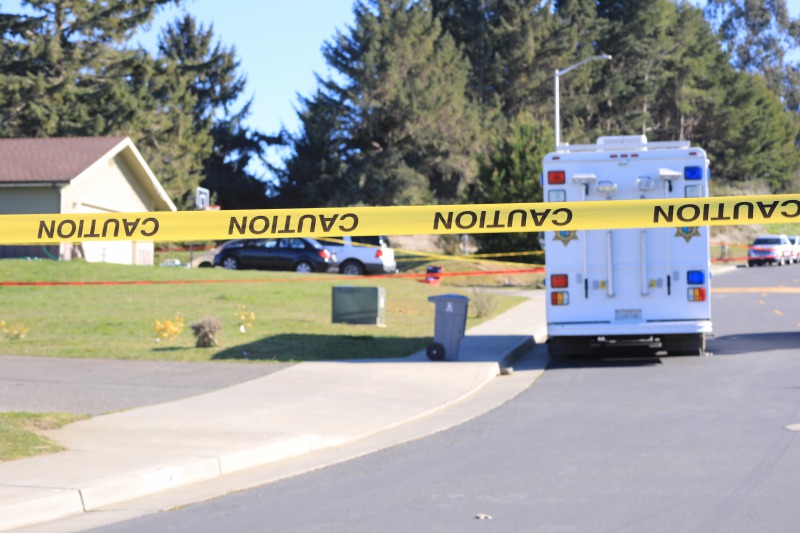 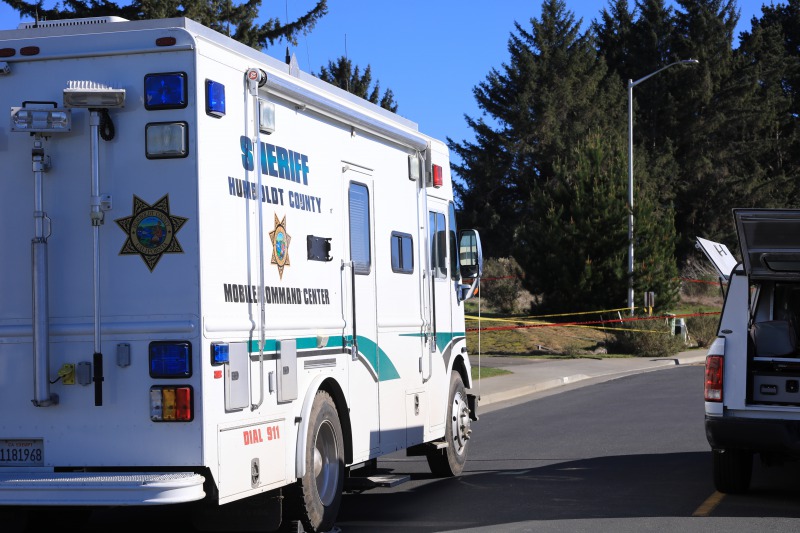 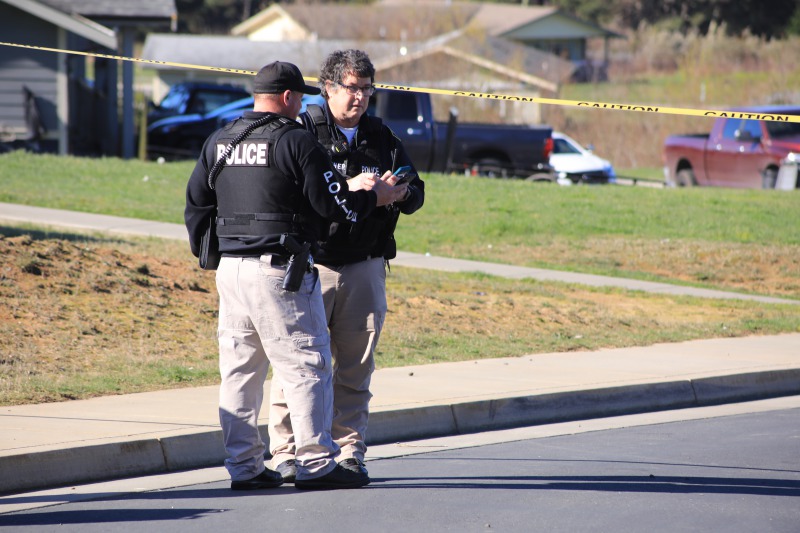 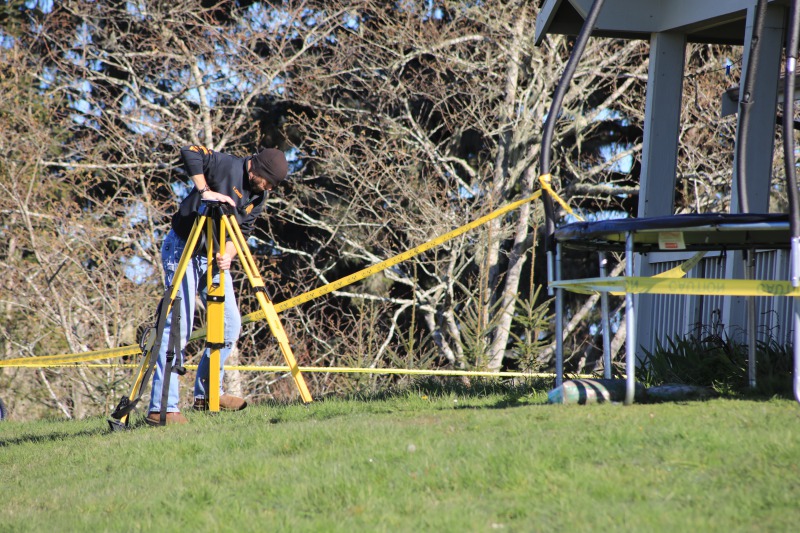 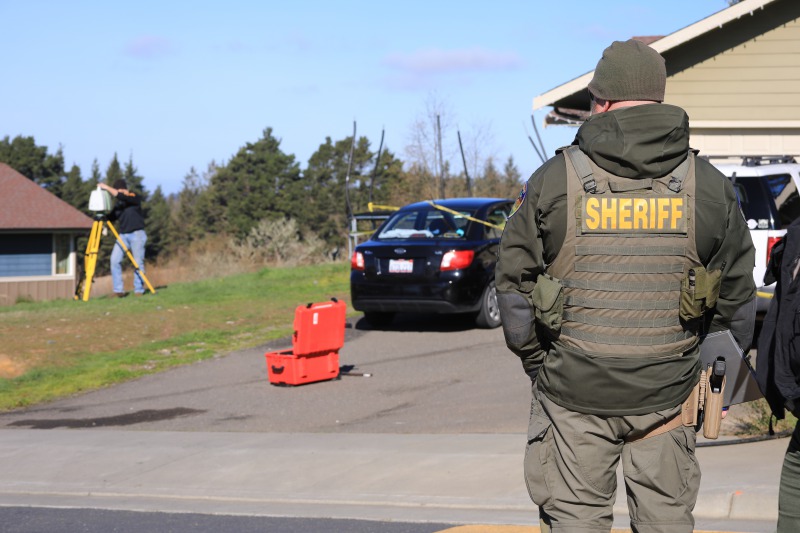