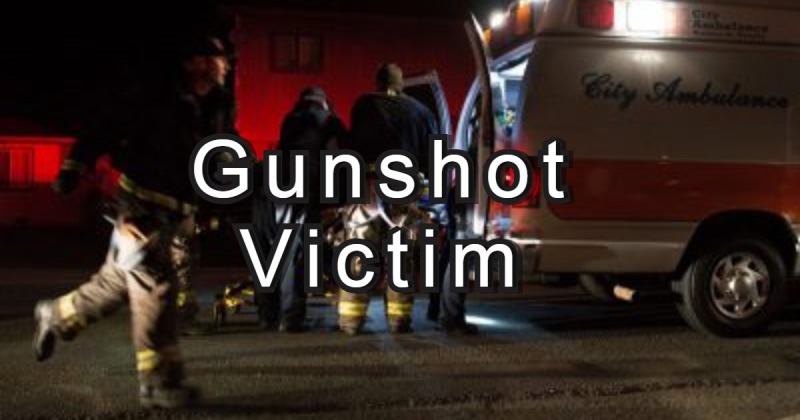 Scanner traffic indicates law enforcement is combing the neighborhoods around Safeway on 653 S State Street after a gun was fired, a shooter fled, and the victim was left with a wounded leg.

According to the scanner, the suspect fled the Safeway parking eastbound toward Gobbi.

No details have been provided as to the suspect.

UPDATE 3:37 p.m.: Law enforcement is out investigating the scene and scanner traffic indicates they have found surveillance footage from a nearby business that depicts the shooter fleeing the scene. 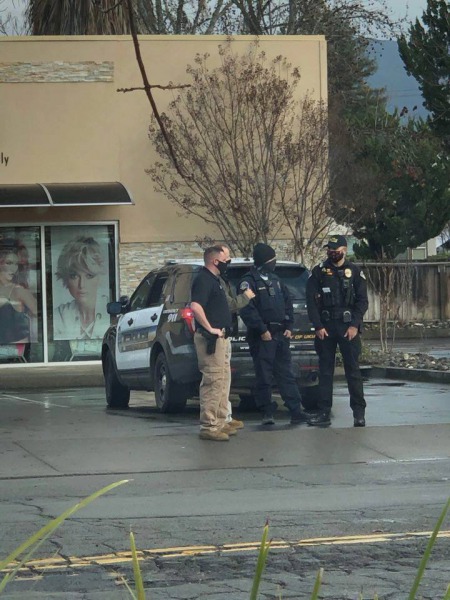 Officers near the scene of the shooting. [Photo provided by a Mendocino County Resident]