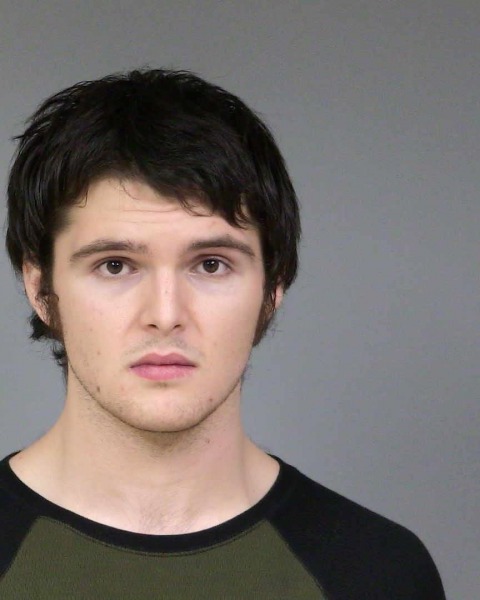 On Jan. 16, 2021, at about 12:47 p.m., Humboldt County Sheriff’s deputies were dispatched to Foster Road in Freshwater for the report of a stabbing that had just occurred.

The 55-year-old male victim was privately transported to a nearby hospital for treatment prior to deputy arrival and is expected to survive his injuries.

During their investigation, deputies learned that the victim and the suspect, identified as 19-year-old Michael Patrick Homen, are family members and had been involved in a disagreement when Homen reportedly stabbed the victim.

Deputies later located Homen walking on Freshwater Road. Homen was taken into custody without incident and booked into the Humboldt County Correctional Facility on charges of assault with a deadly weapon other than a firearm (PC 245(a)(1)).

This case is still under investigation.