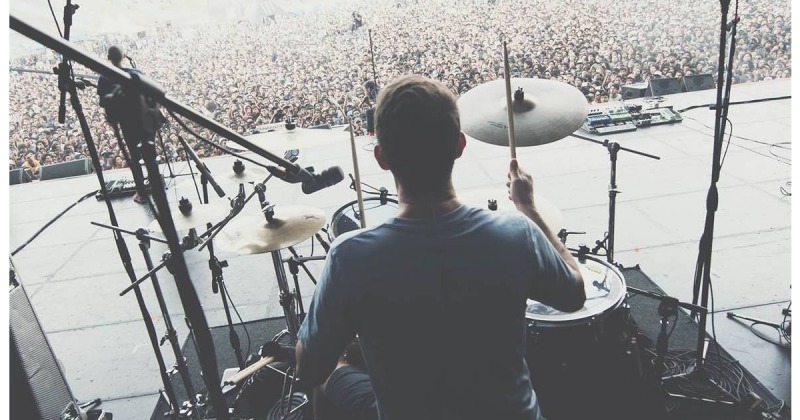 Congrats are in order for Chris Hesse, the Arcata High graduate mostly known to the world as the Grammy-nominated and multi-platinum drummer of Hoobastank. The Willow-Creek-born star also has been turning heads as a studio pro.

As the founder of The Lighthouse Recording in Los Angeles, Chris mixed and mastered two albums noted by Alternative Press Magazine as some of the best of 2020 – ‘The Ride’ by Bad Cop/Bad Cop and a collaboration album between NOFX and Frank Turner titled ‘West Coast vs. Wessex.”

“… What could have (and) should have been a shit year actually ended on a high note,” Chris wrote on Instagram. “I count my blessings daily and take nothing for granted. It pains me that so many people are struggling, especially small businesses and those that keep them afloat. I am visualizing progress and unity for 2021. I deeply miss playing shows with my dudes (Hoobastank). I hope this vaccination shit works! Love and gratitude to everyone who sees this. Peace out 2020, hello 2021!”