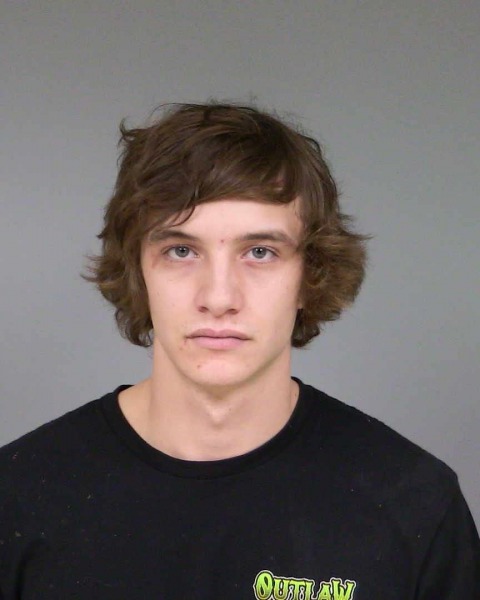 On January 14, 2021, deputies with the Humboldt County Sheriff’s Office Marijuana Enforcement Team (MET) served two search warrants resulting from a neighborhood complaint regarding illegal cannabis cultivation in the greater Eureka area. The California Department of Fish and Wildlife and Humboldt County Code Enforcement assisted in the service of the warrants.

Two parcels were investigated during the service of the warrants. The parcels did not possess the required county permit and state license to cultivate cannabis commercially.

Additional violations with civil fines are expected to be filed by the assisting agencies.

Jesiah Gilbride, age 21 of McKinleyville, was arrested and booked into the Humboldt County Correctional Facility on the charges of unauthorized cultivation, harvesting or processing (HS 11358(d)(3)(C)), possession of a controlled substance for sales (HS 11359(b)), conspiracy to commit a crime (PC 182(a)(1)), knowingly renting property for storing a controlled substance (HS 11366.5(a)), destroying evidence (PC 135), resisting arrest (PC 148(a)(1)), possession of a firearm in commission of a felony (PC 12022(a)(1)) and possession of an illegal magazine (PC 32310).

This case is still under investigation. Anyone with information about this case or related criminal activity is encouraged to call the Humboldt County Sheriff’s Office at (707) 445-7251 or the Sheriff’s Office Crime Tip line at (707) 268-2539. 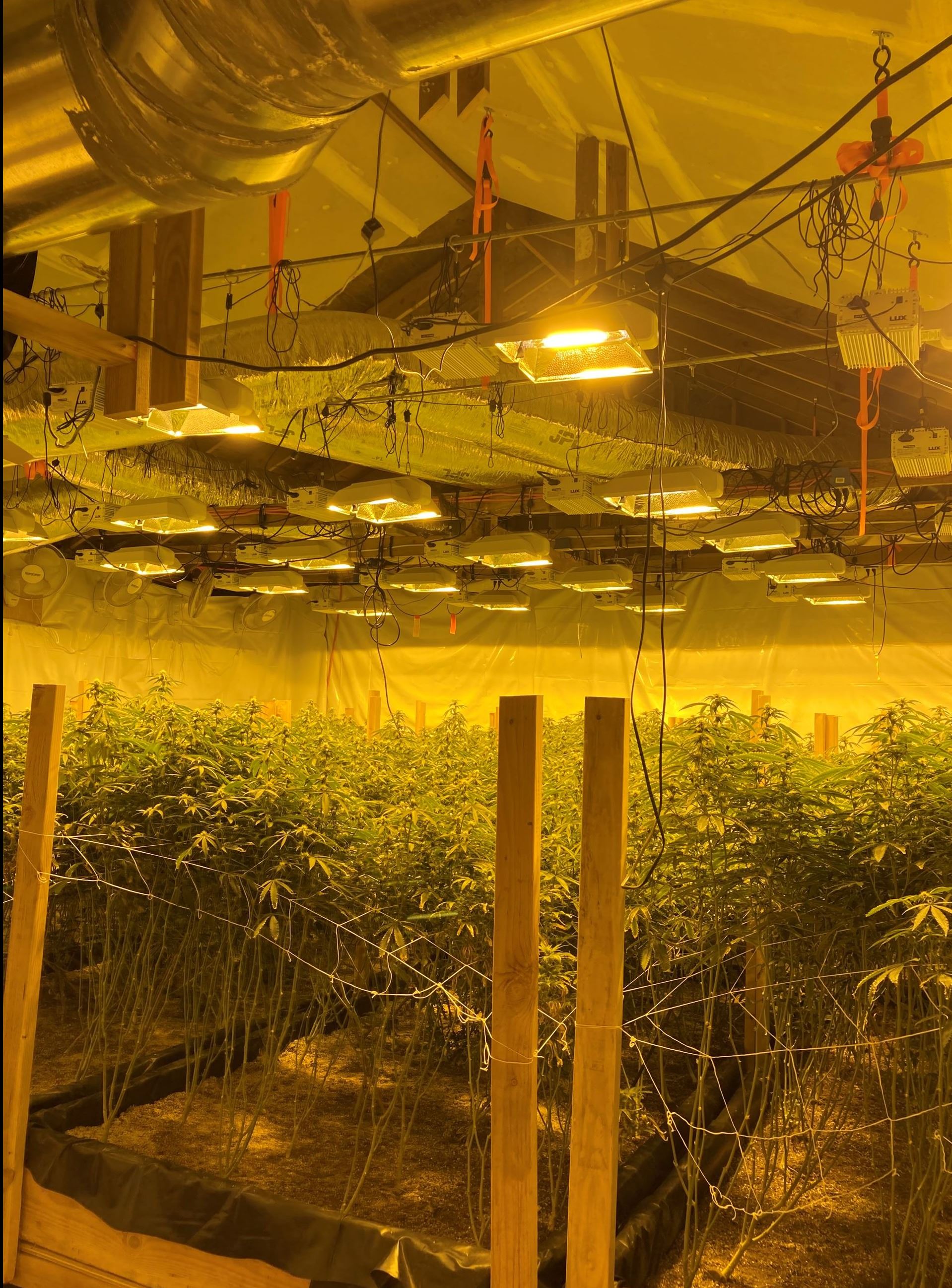 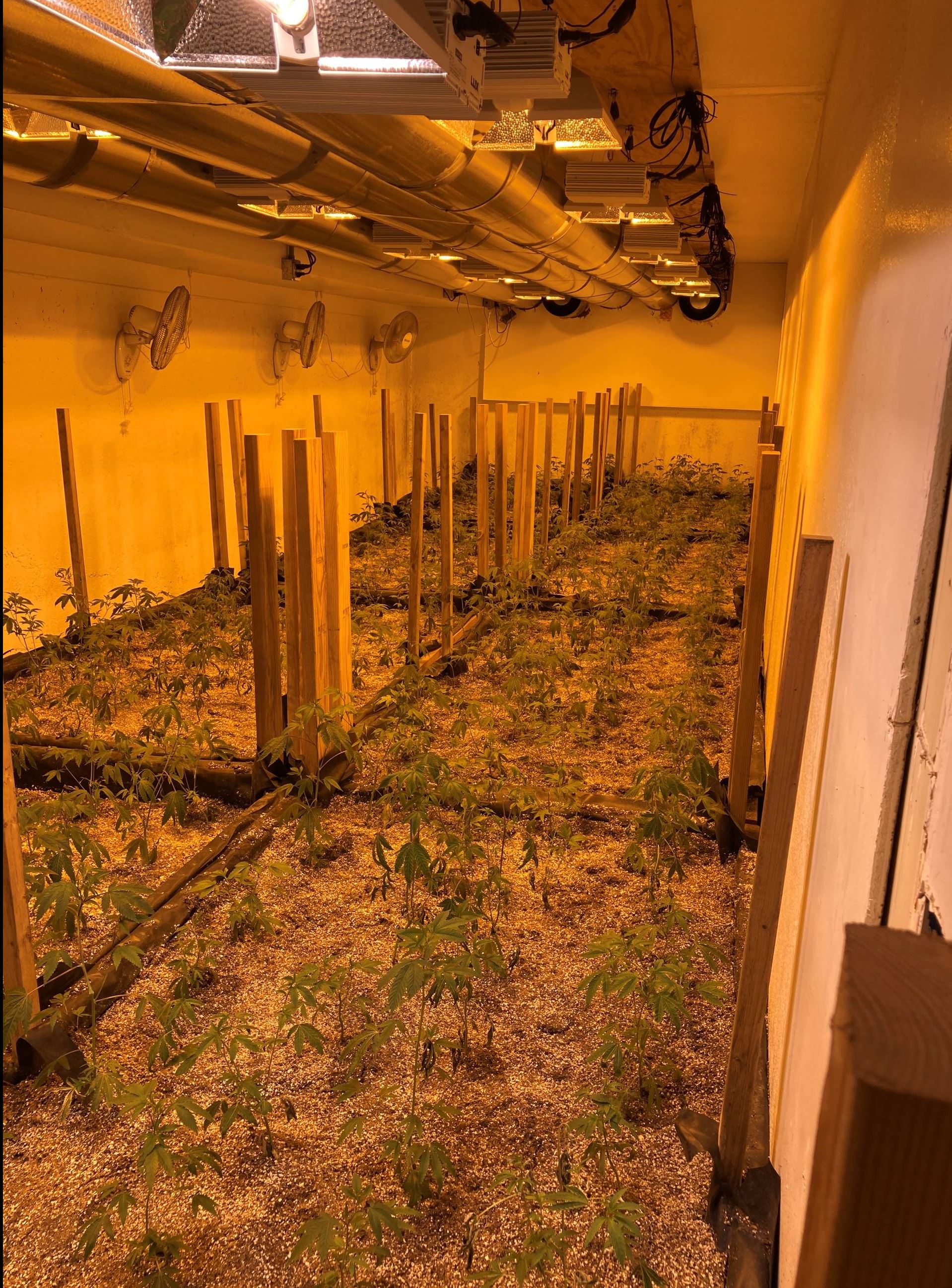