[UPDATE 9:06 a.m.] Law Enforcement in Pursuit of a Pickup on Dyerville Loop Road 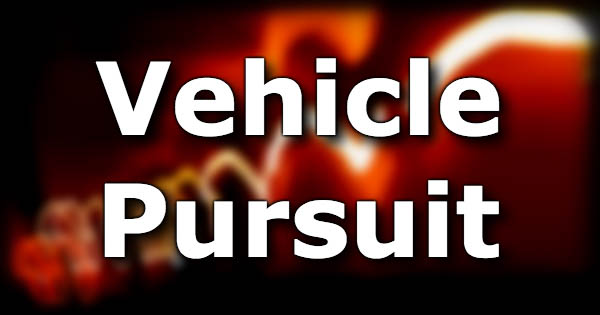 The California Highway Patrol is in pursuit of a pickup headed southbound on Dyerville Loop Road in Southern Humboldt. Around 8:35 a.m., the pursuit was passing mile marker 19.

The vehicle, a double cab, green Toyota Tacoma, is wanted for a Failure to Yield, according to Samantha Karges of the Humboldt County Sheriff’s Office which is assisting in the attempts to stop the fleeing vehicle.

Karges reports that the driver “is possibly a suspect associated with a burglary investigation yesterday in Eureka. However we have not confirmed that at this time.”

Airops is being requested to monitor the pursuit, according to the dispatcher speaking over the scanner.

UPDATE 8:45 a.m.: According to a dispatcher speaking over the scanner, The pursuit is no longer in progress. However, law enforcement is continuing to look for the suspect. The pickup reportedly was last seen headed eastbound on Fort Seward Road. Airops will soon be over the area.

UPDATE 8:52 a.m.: The California Highway Patrol Airops is now in the area. 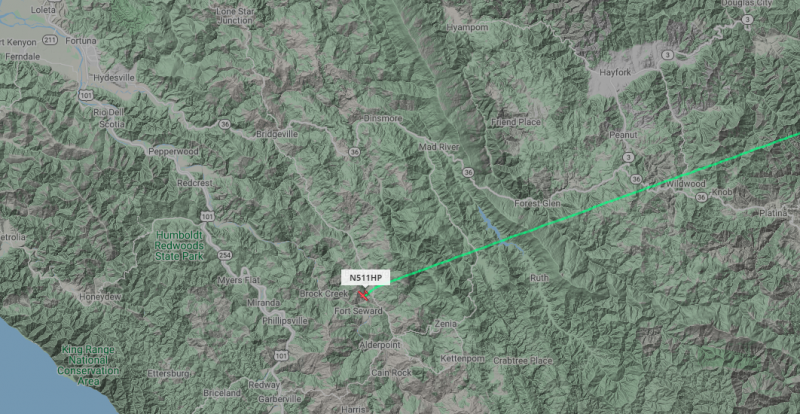 Screenshot of Flightradar at 8:52 a.m. shows the flightpath of the CHP airops as it traveled from Redding to the Fort Seward area.