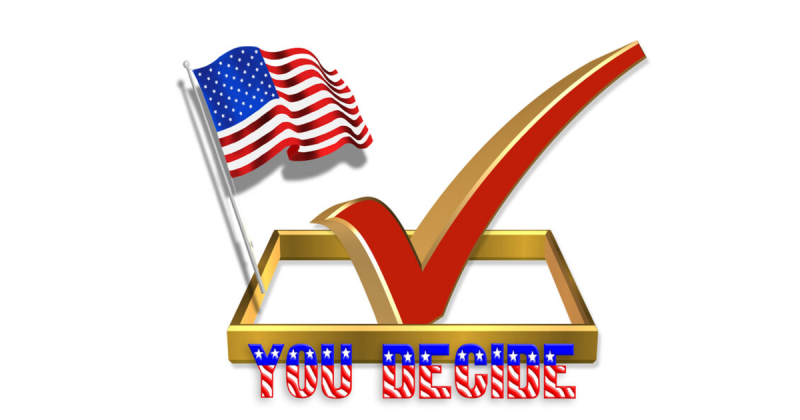 The below was written by Thaddeus Greenson and generously shared with us by the North Coast Journal:

The Humboldt County Elections Office has issued it’s third post-election update, adding about 10,000 ballots to the count, which has strengthened challenger Michelle Bushnell’s lead over two-term incumbent Estelle Fennell in the race to become the county’s next Second District Supervisor.

Bushnell, who narrowly trailed Fennell after Election Night, now leads by 356 votes, having taken 51.5 percent of the vote to Fennell’s 48.5 percent with 11,742 ballots counted thus far. It’s unclear how many ballots may remain to be counted in the race.

Down in Ferndale, meanwhile, incumbent Mayor Don Hindley has grown his lead to a slim 57 votes over challenger Robin Smith with 887 votes counted in the race thus far. Again, it’s unclear how many ballots may still be counted in the race.

Please note that the Lost Coast Outpost, having spoken to Kelly Sanders, Humboldt County’s clerk-recorder/registrar of voters about the number of votes to be counted, is saying that Michelle has a commanding lead over Estelle. Read their breakdown here.