This is a press release from the Humboldt County Drug Task Force. The information has not been proven in a court of law and any individuals described should be presumed innocent until proven guilty: 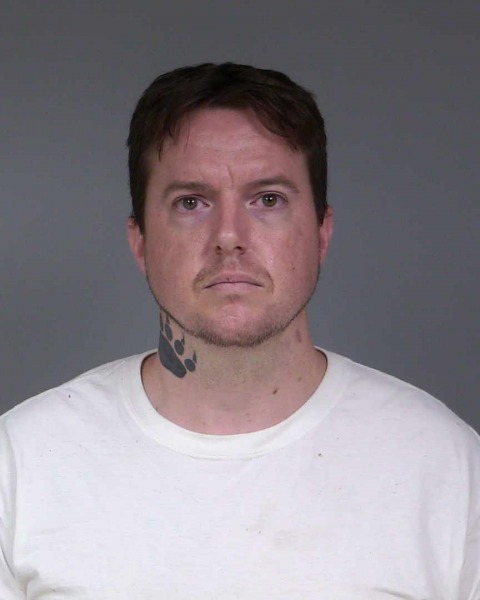 On November 19th, 2020, special agents with the Humboldt County Drug Task Force (HCDTF), with the assistance from the Humboldt County Sheriff’s Office (HCSO), Federal Bureau of Investigation (FBI), and a K-9 Officer from the Arcata Police Department (APD) served a federal Steagald warrant on Glendale Dr. in Blue Lake. This warrant was issued to apprehend federal fugitive Terrance Reeves on a federal probation violation warrant.

When agents arrived at the property Reeves was standing next to a vehicle in the driveway. Reeves immediately ran from agents into a wooded area behind the residence. The APD K-9 Officer and agents pursued Reeves for approx. 150 yards through the woods with the APD K-9 Officer giving several warnings to stop or he would deploy his K-9. Reeves continued to flee at which time K-9 Baron was deployed and apprehended Reeves. 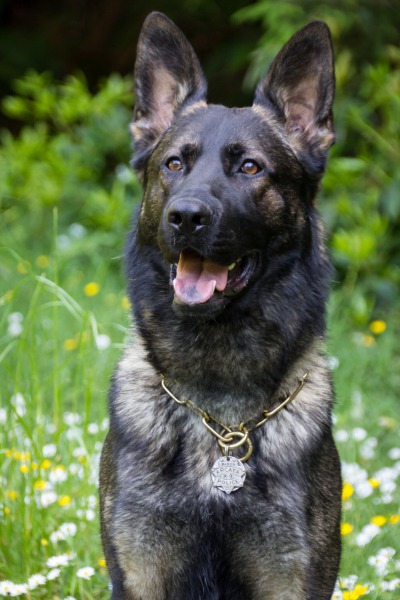 Agents searched Reeves incident to arrest and located ammunition and methamphetamine in his pocket. Reeves suffered injuries during the K-9 apprehension. An agent from HCDTF who is also an EMT provided medical assistance to Reeves prior to an ambulance arriving. Reeves was transported to a local hospital for medical clearance and then was booked at the Humboldt County Jail. Reeves will be transported to a federal detention center by the US Marshalls.

The HCDTF would like to thank the HCSO, APD, and FBI for their assistance with this investigation.

Anyone with information related to this investigation or other narcotics related crimes are encouraged to call the Humboldt County Drug Task Force at 707-267-9976.