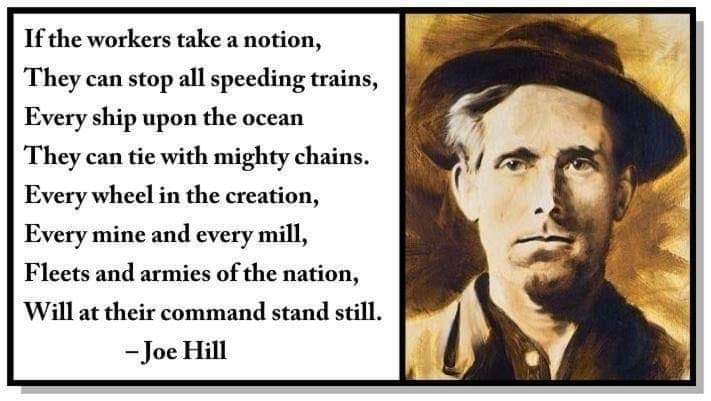 People’s Strike Humboldt, together with Cooperation Humboldt, North Coast People’s Alliance, Centro del Pueblo, and Humboldt County Democrats will be leading a Car and Bike Caravan followed by a “Protect the Results” Rally November 4th in front of the Courthouse in Eureka.

4:15 pm  meet at Eureka High School, followed by a 4:30 Caravan Departure to fill the Little Free Pantry in front of the Labor Temple, ending at 5 pm with a Rally in front of the Courthouse in Eureka