[UPDATE 3:55 p.m.] Robbery at the Bayshore Mall This Afternoon 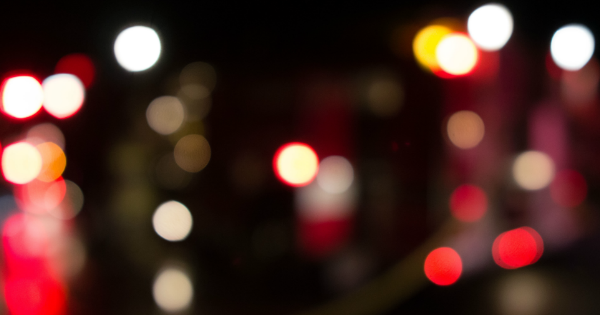 Law enforcement is looking for two white male adults and a woman in a white 2003 Chevy Tahoe after a robbery at the Bayshore Mall about 2 p.m. The vehicle reportedly headed south on Broadway after the robbery.

One of the suspects had a knife and the other may have a firearm, according to the BOLO sent over the scanner.

UPDATE 2:18 p.m.: The vehicle was located at Pine and Wabash but is not occupied, according to an officer speaking over the scanner.

UPDATE 3:55 p.m.: According to Brittany Powell, spokesperson for the Eureka Police Department,

On today’s date just before 2:00 p.m., officers with the Eureka Police Department responded to the 3300 block of Broadway for the report of a robbery that occurred in the parking lot.  Based on the preliminary investigation, it appears the victims and suspects were loosely known to each other and in a vehicle together.  For an unknown reason, two males in the vehicle presented a firearm and a knife and demanded money from the victims.  The suspects fled in a white 2003 Chevrolet Tahoe with an undisclosed amount of cash.

Officers located the unoccupied suspect vehicle a short time later near Pine and West Wabash.  This is an ongoing investigation and officers are working to identify the involved suspects.