This is a press release from the City of Rio Dell: 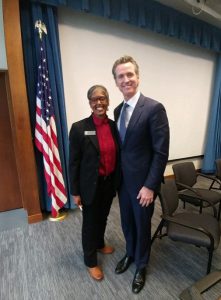 Rio Dell Mayor Debra Garnes was sworn in as the President of the Redwood Empire Division of the League of California Cities on October 16, 2020. Garnes succeeds Melanie Bagby of Cloverdale to lead California’s north coast cities in representing local municipal interests in Sacramento. Due to concerns related to COVID-19, the swearing-in ceremony occurred virtually.

“I am very proud and honored to be able to serve our region in this capacity as President.” Garnes stated. “This is a challenging time for all of our cities between the fires, Public Safety Power Shutoff’s, increased need for services and COVID-19 with its economic and revenue disruptions. I want to make sure the region is heard and that we all work together in a positive and determined manner.” Garnes previously served as Vice President and on the League’s Environmental Policy Committee and on the Division’s Legislative Committee.

The Redwood Empire Division covers incorporated cities from Cloverdale, Clearlake, Crescent City and all of the cities in-between. It is the smallest division in the League in terms of the number of cities, but is one of the largest geographically. The division was established July 17, 1954 and Presidents serve one-year terms. Aside from representing the Redwood Empire, the President is responsible for division appointments to statewide league committees on policy. The President also provides educational programming for division members.

“Mayor Garnes is a dedicated public servant and it’s clear she believes in the power of city officials to make their communities stronger through effective policymaking. I’m grateful to be able to draw upon her knowledge, expertise, and perspective as we advocate for California cities going into 2021,” said Sara Sanders, Regional Public Affairs Manager for the League of California Cities. “Mayor Garnes has been a valued and prominent voice in the League of California Cities Redwood Empire Division and I could not be more pleased to welcome her to the League’s leadership.”

Founded in 1898, the League of California Cities is an association of California city officials who work together to enhance their knowledge and skills, exchange information, and combine resources so that they may influence policy decisions that affect cities. The League’s mission is to restore and protect local control for cities through education and advocacy to enhance the quality of life for all Californians. 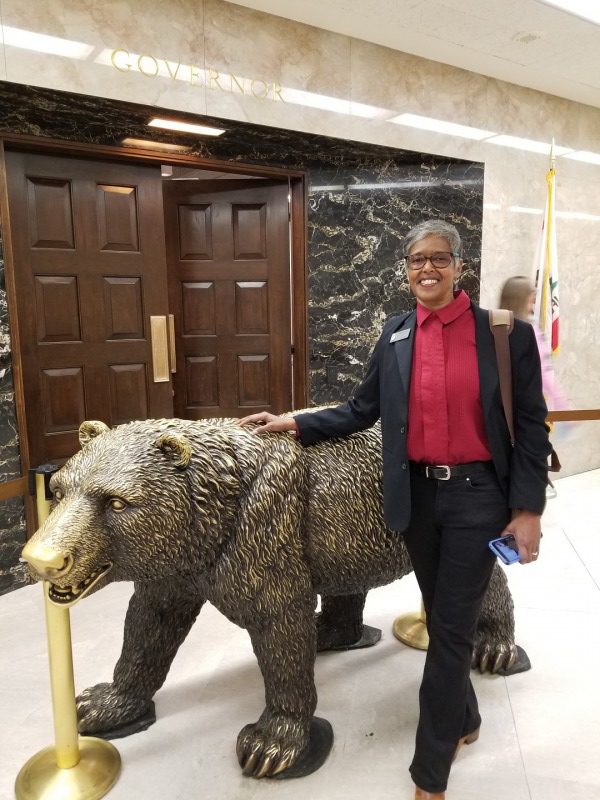 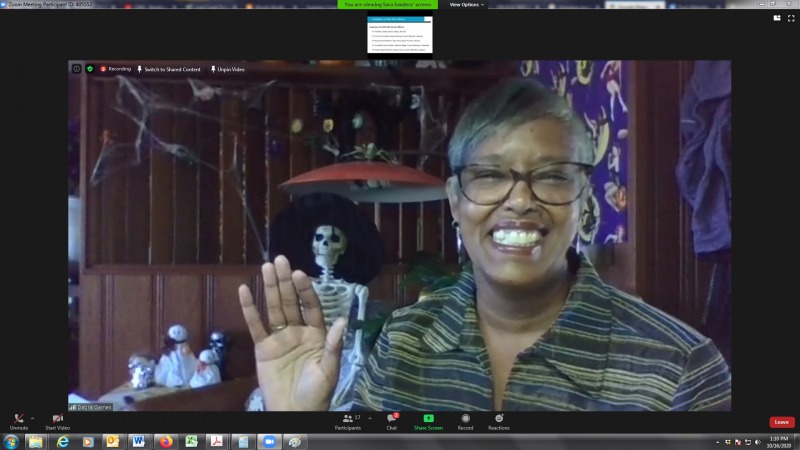 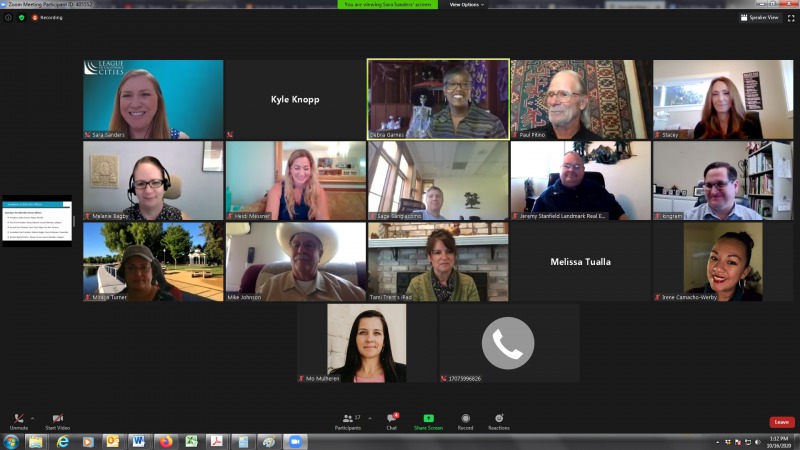 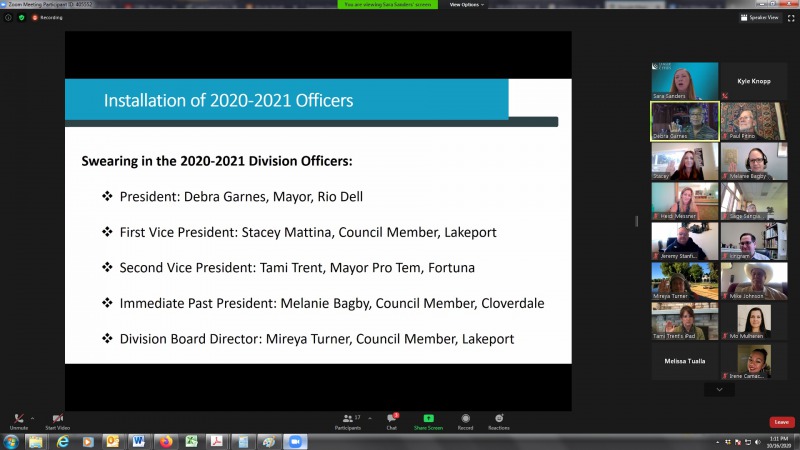