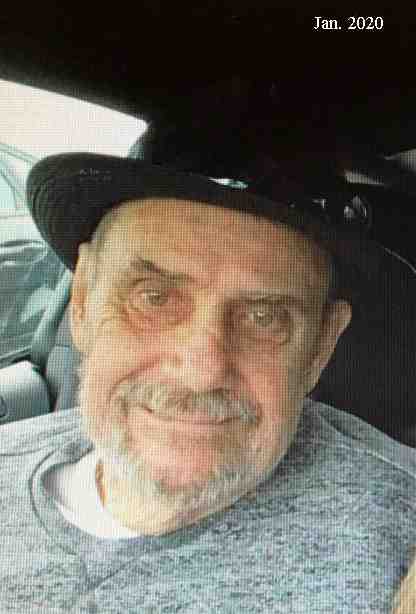 Robert (Bob) died peacefully in his sleep on the anniversary of 9-11 at the age of 80. If he were to comment on that, he would say he planned it that way. Bob was an avid pool player in his younger years. He captained the team in Orick to the county champions. He was on a Moose team that went to the state playoffs, he was rightfully proud of both of those accomplishments.

Bob had many friends and treated them all well. If one would wrong him he always accepted them back for another chance. It is sad the he didn’t have an equal second chance at life. He loved fishing and at one time he had his own commercial fishing boat. He had many different jobs throughout his life from being a pipefitter to cutting redwood shingles and was once a cab driver in San Diego.

Bob played computer games with his friend, George Bailey, once a week for about 20 years. Bob left a large hole in George’s life when he died.

Bob lived in Manila for around 45 years and in that time he became friends with many of the Manila residents, he welcomed them all regardless of their lifestyles. He was very kind hearted and will be missed by many.

He is survived by his brother Mel Rose and three daughters, Tina Lloyd of Chattanooga Tennessee, Donna Gutierrez of Shasta City and Jannette Davis of Greely Colorado. He is also survived by several grandchildren and great grandchildren. He was preceded in death by his mother Louella Rose and Father Ralph Rose.

There will be no services as per Bob’s wishes. His ashes will be spread in the Rocky Mountains in Colorado where he lived as a child.