After a Woman Was Stabbed in Eureka This Morning, EPD Arrested the Suspect

This is information provided bythe Eureka Police Department. The information has not been proven in a court of law and any individuals described should be presumed innocent until proven guilty: 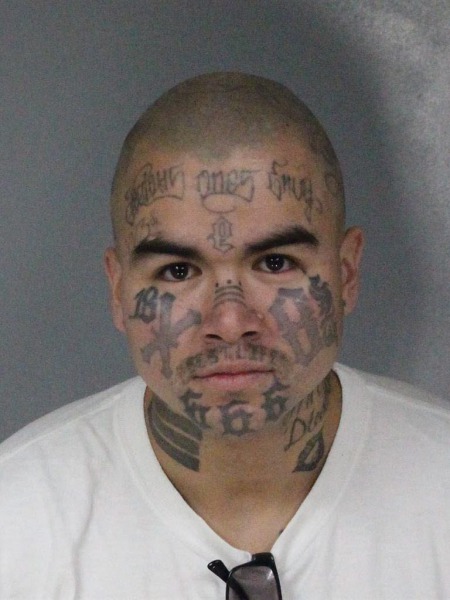 On September 15, 2020, at about 8:45 a.m., officers responded to West Hawthorne Street for a stabbing report.  The female victim had received non-life threatening stab wounds earlier while in an altercation with a male near the 1100 block of 5th Street.  The male suspect was identified as 30 year old William Whipple.  While officers were investigating, EPD received an unrelated call at 9:35 a.m. for what appeared to be an argument happening in a moving vehicle near the 3400 block of F Street.  Officers ultimately located the vehicle near Harris and Montgomery right outside the City jurisdiction.  The passenger of the vehicle was quickly identified as William Whipple.

Whipple was arrested and booked into the Humboldt County Correctional Facility for assault with a deadly weapon in relation to the stabbing and violation of parole. 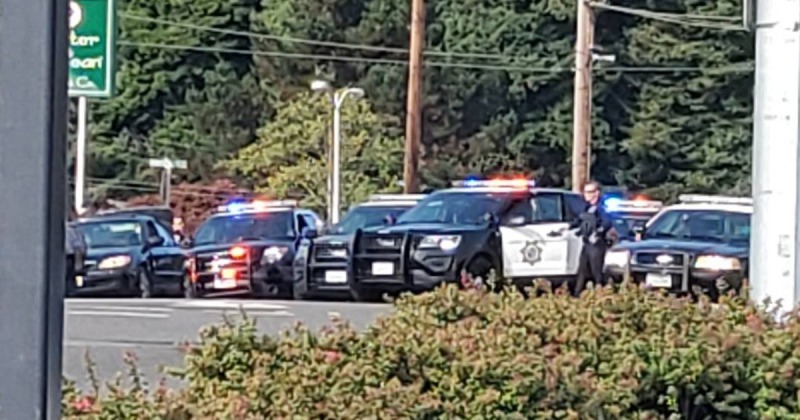 Law enforcement at the arrest of Whipple. [Photo by Barbara Anne Weaver]