Columbia Professor Sarah Seo to Talk about ‘Cars, Police and Freedom in the United States’ on Thursday

This is a press release from the Coalition for Responsible Transportation, EPIC, Centro Del Pueblo, Humboldt Climate Change Action and the North Coast Environmental Center: 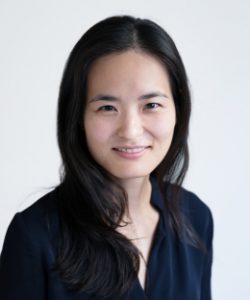 Professor Sarah Seo of Columbia University will be presenting a talk for North Coast audiences [on] Thursday, August 13th, at 5:30 pm entitled “Policing the Open Road.” The talk will be based on Professor Seo’s award-winning 2019 book of the same name, which documents how the rise of the automobile in the first half of the 20th century led to a dramatic expansion of police departments in America, and to courts granting wide law enforcement discretion to police. The discriminatory patterns of policing seen in America today are in part a legacy of this legal, political and technological history.

Professor Seo’s groundbreaking book has been called “fascinating” and “remarkable” by the New Yorker. The publisher, Harvard University Press, describes it this way: “When Americans think of freedom, they often picture the open road. Yet nowhere are we more likely to encounter the long arm of the law than in our cars. Sarah Seo reveals how the rise of the automobile led us to accept—and expect—pervasive police power. As Policing the Open Road makes clear, this radical transformation in the nature and meaning of American freedom has had far-reaching political and legal consequences.”

In light of the ongoing COVID-19 pandemic, the talk will be held on Zoom. There will be an opportunity to ask Professor Seo questions about her work after the presentation. The event is sponsored by the Coalition for Responsible Transportation Priorities, the Environmental Protection Information Center (EPIC), Centro Del Pueblo, 350 Humboldt, and the Northcoast Environmental Center.

The sponsors encourage any interested North Coast residents to attend—especially transportation and social justice advocates, environmentalists, planners, and local elected officials. Cars and driving play a central role not just in law enforcement but also in the climate crisis, in public health, in the design of our communities, and in the everyday lives of most Americans. Anyone who wants to change—or preserve—our current transportation system should first understand it. Professor Seo’s work sheds light on one of the least understood but most pervasive impacts of this overwhelming presence in American life.

The event is free and open to the public. People can register to receive the Zoom link at https://transportationpriorities.org/policingtheopenroad/. 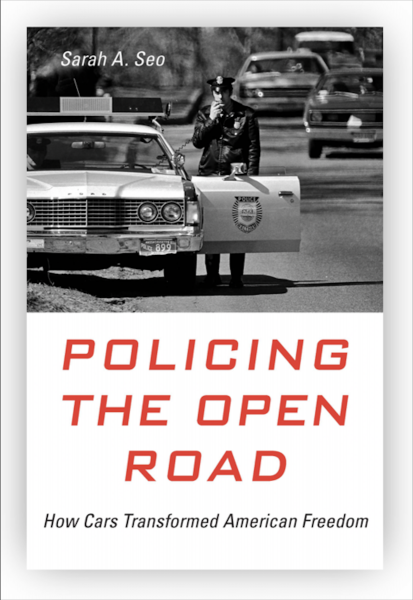