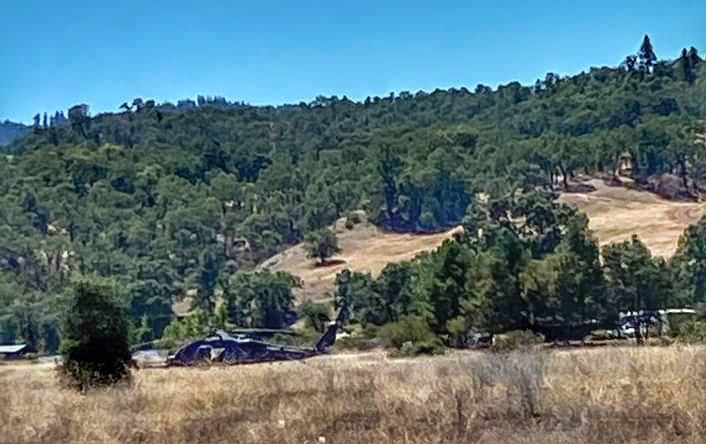 In the early morning of August 5, 2020, Mendocino County Sheriff’s Office conducted a raid on a marijuana growing operation in Round Valley, California. According to Sheriff Matt Kendall, several stolen assault weapons were confiscated, roughly 5,000 marijuana plants were eradicated, and ten individuals were interviewed at the scene.

The grow was located near the west end of the Round Valley Airport runway abutting the headwaters of Town Creek.

Note: An earlier version of the story incorrectly stated that the raid occurred on August 2nd. 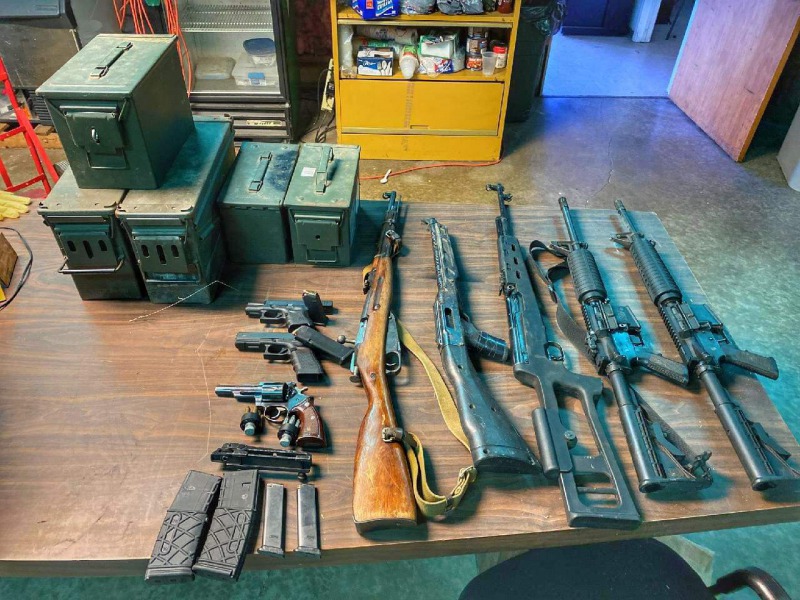