The Humboldt County Sheriff’s Office is searching for a kidnapping suspect, believed to be armed and dangerous, last seen in the Orleans area with a 27-year-old female victim.

Deputies are searching for 43-year-old George Rose of Humboldt County. Rose is believed to have kidnapped 27-year-old Joy Hong of Fieldbrook. Rose and Hong are believed to be together, traveling in a burnt orange 1999 Ford F-350, California License plate number[ 8B94494].

Sometime between 5:30 and 7:30 p.m. on August 3, 2020, Rose reportedly forced entry into a residence on the 1600 block of Fieldbrook Road in Fieldbrook. Rose, reportedly armed with a firearm, forced three residents, including Hong, into a vehicle at the residence and fled with the three. Rose and the victims reportedly knew each other prior to this incident.

Another resident of the home returned later that evening, reporting her roommates missing, several items taken from the residence and her vehicle stolen.

At some point in time, Rose reportedly stopped the vehicle in the Orleans area and removed a camper shell from the truck. Rose then left the two victims in Orleans and fled in the vehicle with Hong. On August 4, in the afternoon, one victim was able to locate a nearby residence on the 2800 block of Cedar Camp Road in Orleans and contact law enforcement for help. Both victims have been contacted by emergency personnel and confirmed to be safe.

It is unknown where Rose and Hong are going at this time but are believed to be leaving the area.

The Humboldt County Sheriff’s Office and the California Highway Patrol are actively searching for Rose and Hong, and request the public’s assistance in reporting any sightings of the two to law enforcement.

Rose is believed to be armed and dangerous. If you see Rose, do not approach but call 9-1-1 immediately.

This case is still under investigation. 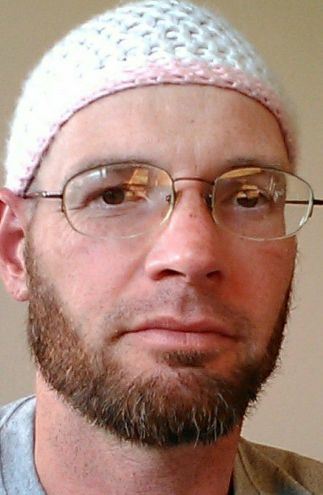 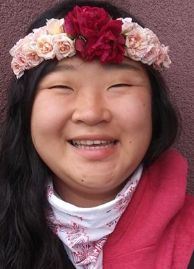 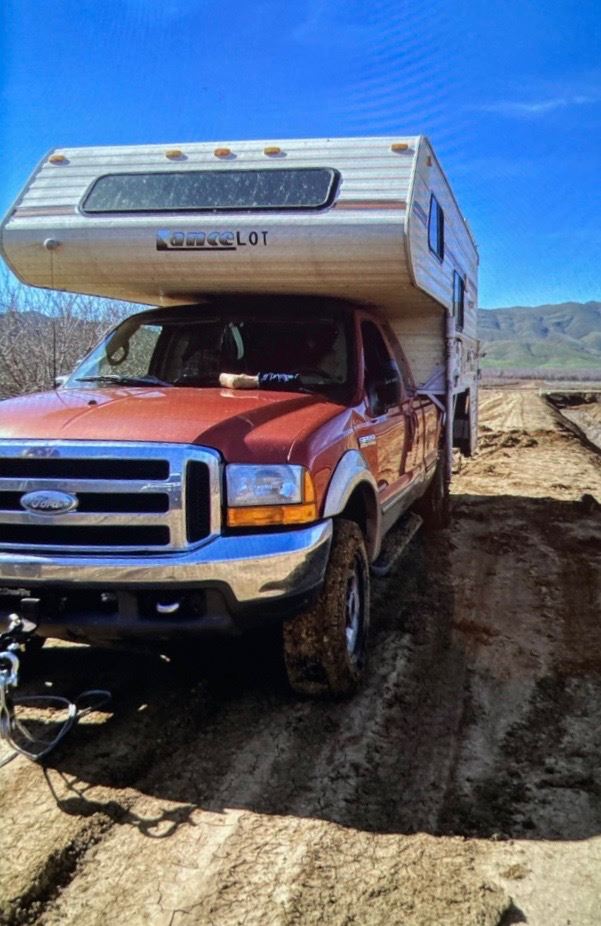 UPDATE Wednesday: “The HCSO has been contacted by the reporting party with a corrected license plate number of CA 8B94494. The original plate number reported to our agency was an older license plate for the vehicle that was no longer being used. Hong and Rose are still outstanding at this time.”

UPDATE: Kidnapping Suspect Turns Himself in, Victim Alive and Unharmed