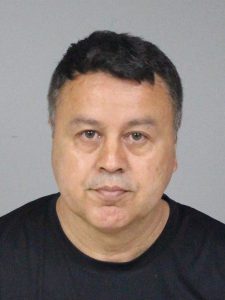 On July 7, 2020, at about 7:30 p.m., Detectives with the Eureka Police Department’s Problem Oriented Policing team (POP) contacted Jose Martinez-Rodriguez (49 of Eureka) near 14th and F Streets in Eureka. Martinez-Rodriguez had a warrant for his arrest stemming from a January 2020 Humboldt County case for sales of heroin. He was taken into custody on the warrant without incident.

$3600 in US Currency was located a seized. The currency was seized for asset forfeiture.

Martinez-Rodriguez was transported and booked into the Humboldt County Correctional Facility for the County warrants and for fresh charges of possession of narcotics for sale and transportation of narcotics. 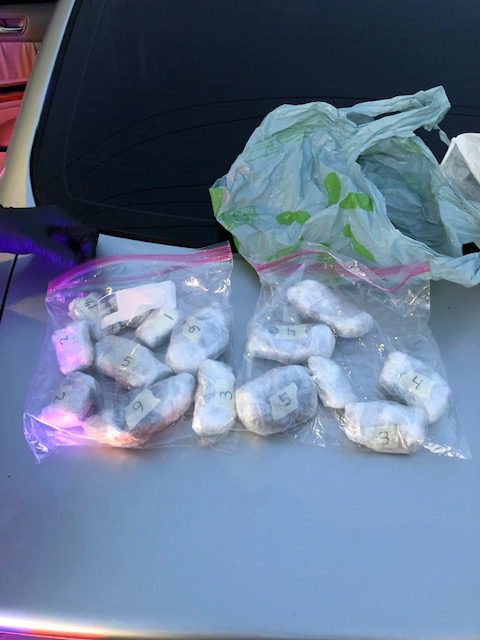