Five New Cases Reported Today, July 7; Dr. Frankovich Cautions SoHum That ‘a number of people have contracted the virus there’

Humboldt County Health Officer Dr. Teresa Frankovich said it’s important for county residents to remember that there are cases in all parts of the county even if numbers may appear low in certain areas. She said it is crucial for people to remain vigilant and avoid gatherings.

“As Sheriff Honsal pointed out this morning during the Board of Supervisors meeting, although there are a small number of confirmed cases in Southern Humboldt, a number of people have contracted the virus there,” Dr. Frankovich said. “The case numbers reflect the part of the county where patients reside, not where the virus was contracted. The virus is circulating in all parts of the county. I can’t stress this enough.” 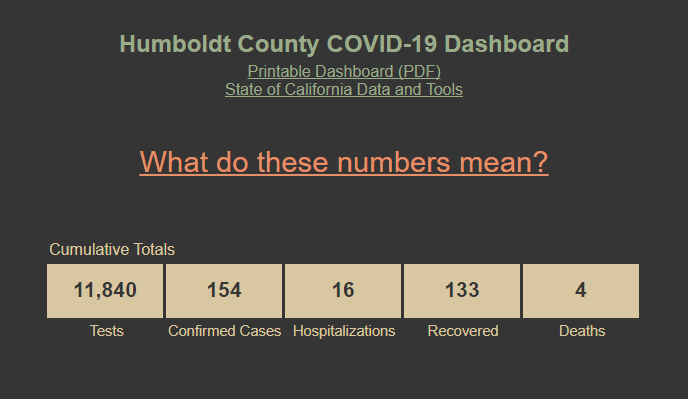 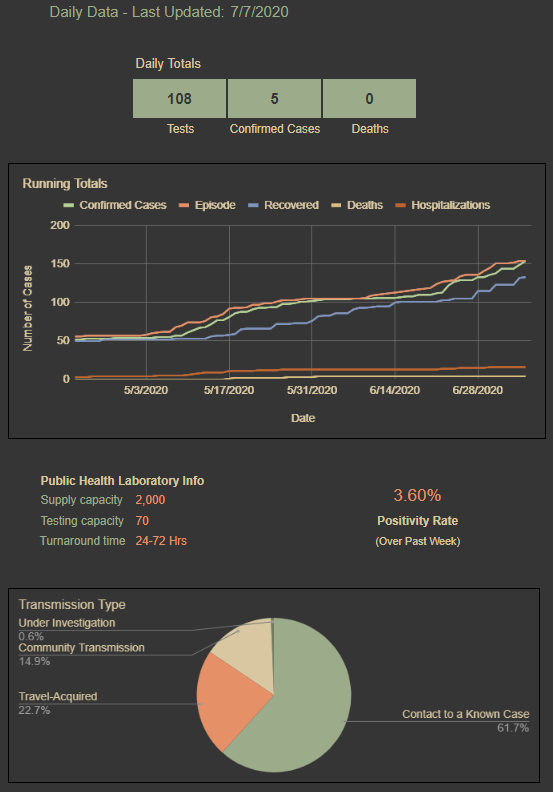 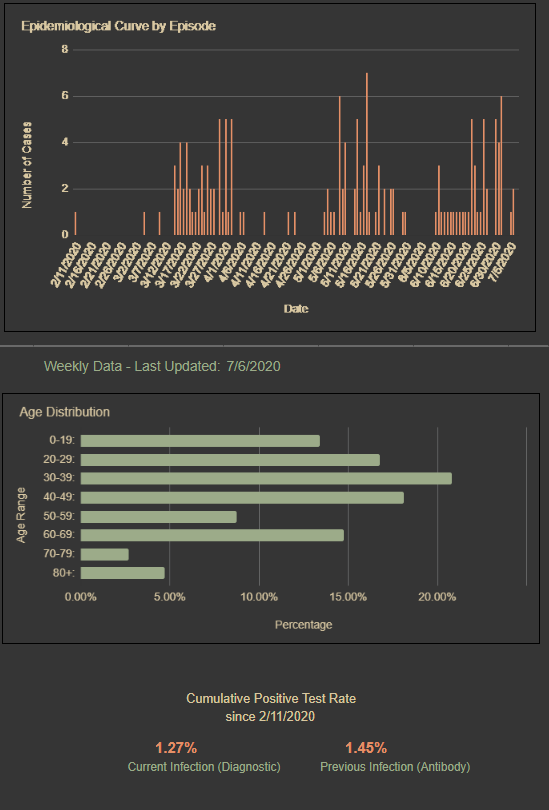 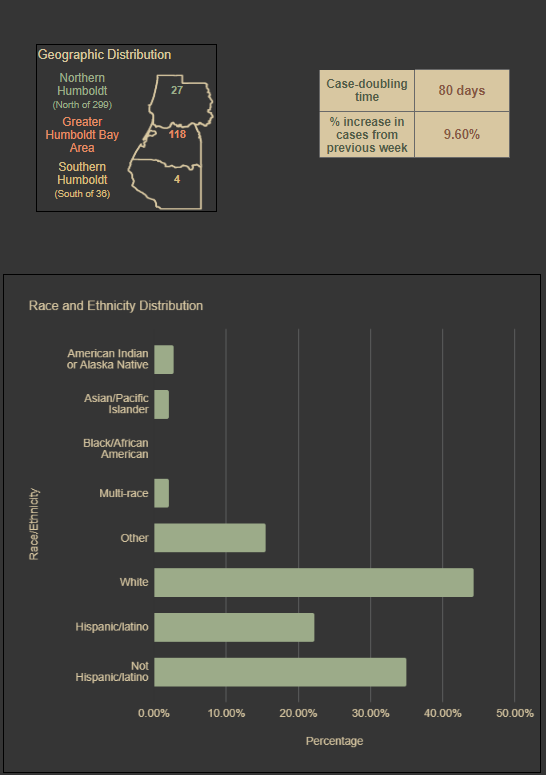 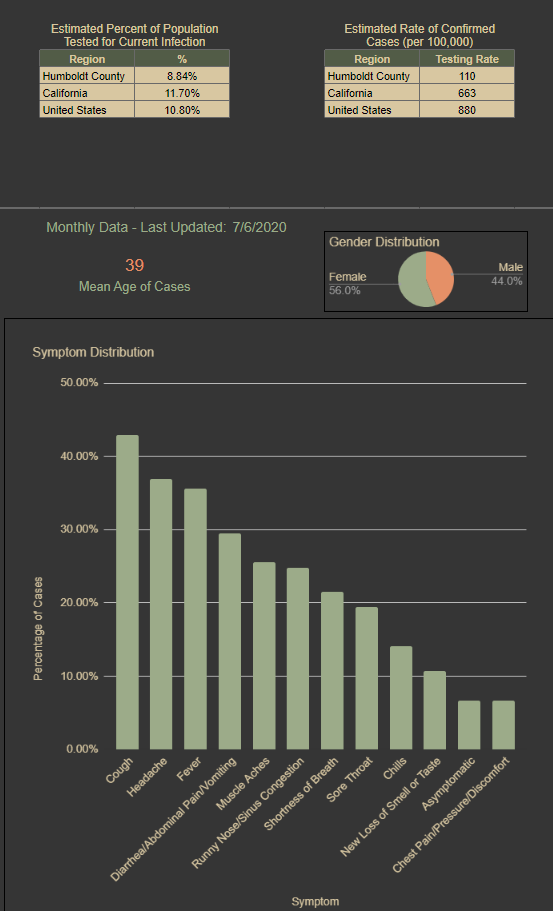