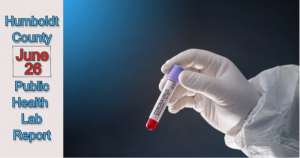 The following information is based on the most recent data available for all confirmed cases: 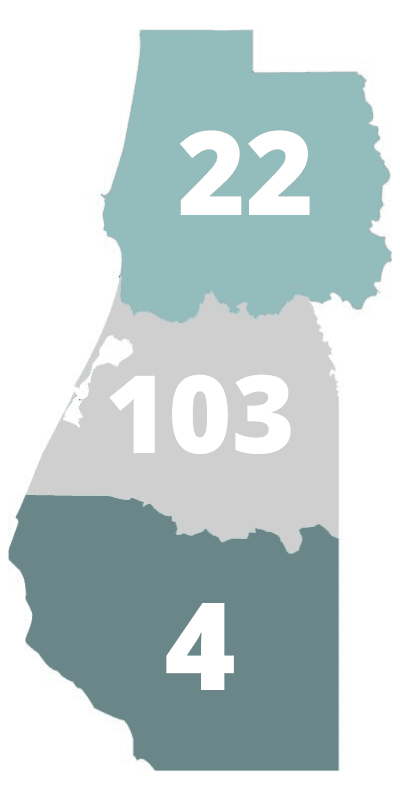 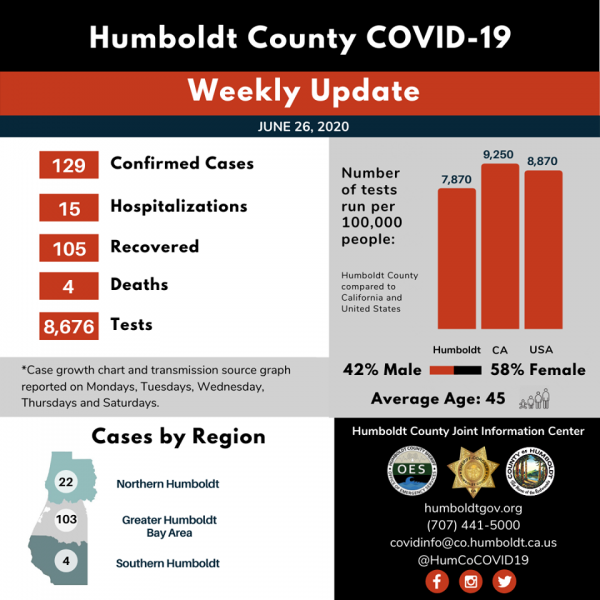 For Redheaded Blackbelt’s most recent stories about COVID-19, click here.