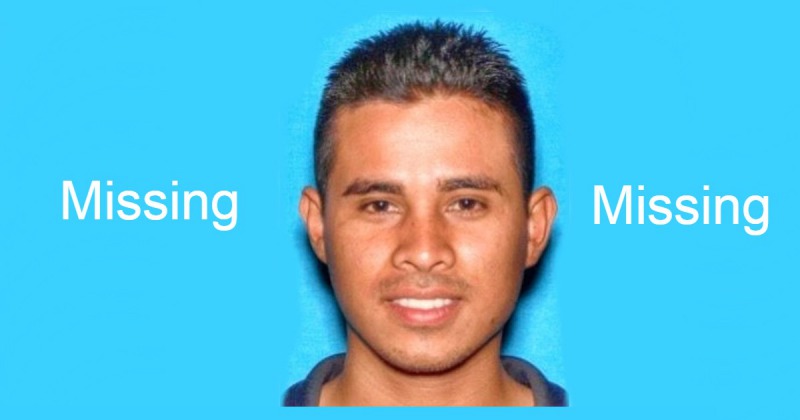 Victor Medina, a 30-year-old man from San Jose, California, was working on a marijuana grow in Covelo. He video-chatted with his family on the night of April 20, 2020. The following day Medina’s friend and fellow plantation worker Benjamin Chavez Reynoso arrived in San Jose, California dropping off a vehicle to Medina’s wife. Curious as to where her husband was, Medina’s wife inquired about his location, and Reynoso said, “He’s on his way. He was driving behind me.” 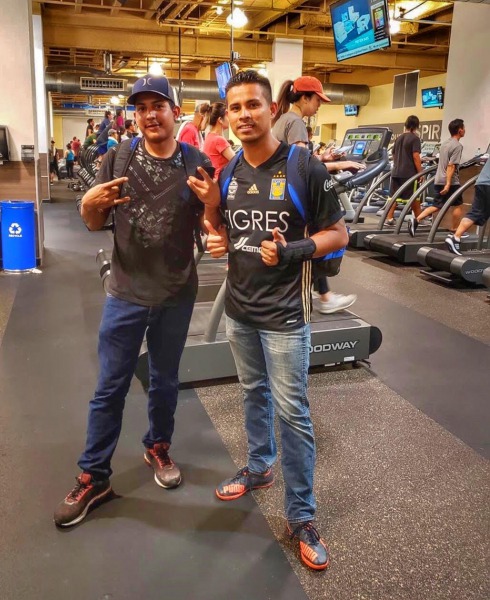 Medina never came home that night and the following day a police officer arrived at Medina’s San Jose home to inform his wife that his truck had been found smoldering on a rural road outside Hollister, California. The missing man’s family’s concerns mounted when, on the morning of Wednesday, April 29, they were contacted by Spanish-speaking men demanding a $10,000 ransom for their loved one.

Maria Naranjo, Medina’s sister, described her brother and Reynoso as friends who worked together in a marijuana field in Northern California. She said the pair had regularly traveled between San Jose and Covelo since February of this year. On these trips, Medina would take both of his vehicles (a blue Nissan Titan and a white Nissan Pathfinder) and Reynoso would drive one and they would caravan together.

Medina told his family a disturbing story about “a worker [dying] in a greenhouse due to gas exposure” at the beginning of April. Medina sometimes expressed concerns for his safety telling Naranjo, “There are men with guns up here and they drink a lot.” During the last contact with Medina on the evening of April 20, Naranjo said, “Victor seemed tipsy and there were loud voices and laughter in the background”. 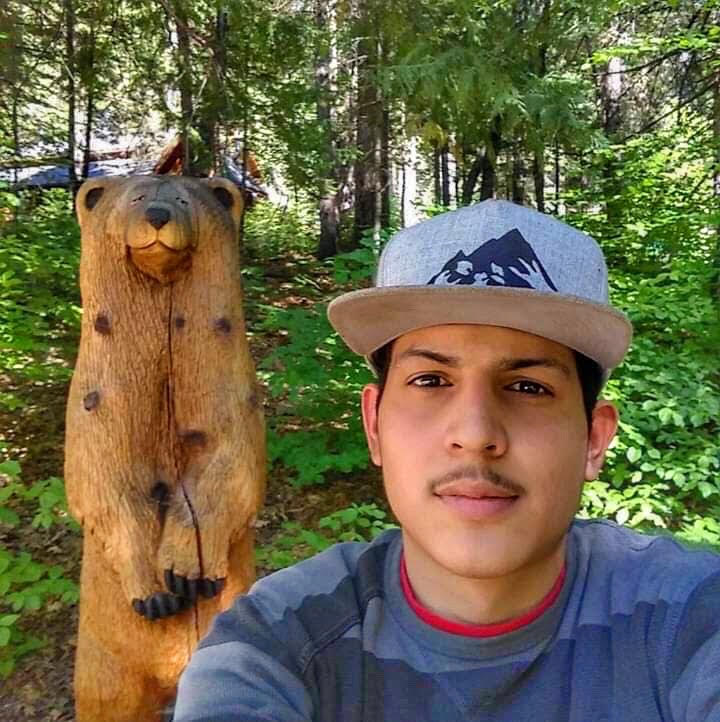 Benjamin Chavez Reynoso, the man family believes to have been with Victor before they lost contact with him. [Photograph provided by Victor’s nephew Enrique Esparza]

Naranjo and the rest of Medina’s family believe Benjamin Chavez Reynoso might have“information about what happened to Victor.” Enrique Esparza, Medina’s nephew, said, “Ever since Benjamin dropped off the blue truck, his number has been changed and no one, not even his family, has been able to get ahold of him.” Esparza explained that Reynoso cohabitated with Medina and his wife at their San Jose home. The day he dropped off Medina’s blue Nissan Titan, he “went inside and grabbed all his belongings” from the Medina home, and has not been seen or heard from since.

On Saturday, April 25th, Medina’s family traveled to Hollister to investigate the site where the white Nissan Pathfinder was found burned on the roadside. Esparza said, “The police had already picked up the truck and there were pieces of the vehicle on the ground.” Esparza described the family searching the area for any signs of “Victor or his body but we didn’t find anything.”

On April 29, Esparza said that Victor’s wife got a call for a ransom for $10,000 from a Spanish-speaking man. The caller threatened to “kill Victor” if the ransom was not paid in full, Esparza explained. Esparza said Victor’s wife demanded a picture of her husband to confirm the caller had him and the caller responded, “It’s my way or the highway.” Victor’s wife contacted law enforcement and told them of threatening phone calls, Esparza added.

San Jose Police Department’s Public Information Officer provided the following statement about their investigation into Medina’s disappearance: “On Friday, April 24, 2020, at about 7:24 PM, San Jose police officers met with someone at the San Jose Police Department to report Victor Medina as a missing person. Medina was last seen on Monday, April 20, 2020, at about 10:26 PM, during a video phone conversation. His last known location was in Covelo, California.” He added, “This is an ongoing investigation and no other details are available at this time.”

Mendocino County Sheriff’s Office Public Information Officer Greg Van Patten confirmed Medina worked in Covelo as a “worker at a marijuana/cannabis operation.” Van Patten described MCSO’s role in the search for Medina as providing “investigative assistance in this case over the last few days at the request of San Jose PD. Van Patten said MCSO’s investigations determined that “[Medina] supposedly left Covelo within the last couple of weeks to return to the Bay Area before being reported as missing.”

Victor Medina’s date of birth is 10/15/1990. He is Latino, 5’7’’, and weighs 170lbs. He has black hair, brown eyes. Distinguishable features include a tattoo on his right arm that says “Shark City” and a tattoo on his left that says “SJ”. His sister Maria Naranjo said the last clothes he was known to be wearing were “blue jeans, a light blue shirt with a white fox logo, black Nike shoes, and a gray hat with the red letter ‘C’.”

The San Jose Police department requests that “anyone with information is asked to call 911. Persons wishing to remain anonymous may call Crime Stoppers at 408-947-7867.” 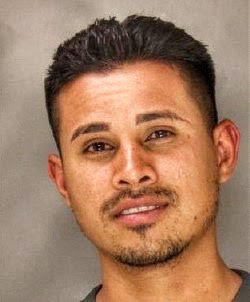