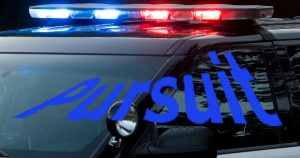 The man fled on foot into a nearby wooded area. The officer pursued and eventually deployed his taser on the suspect. The suspect was taken into custody.

An ambulance is responding but the suspect was walked back to the road.

UPDATE 7:40 p.m.: According to a witness, the Mini Cooper ran a red light and crashed into another vehicle. 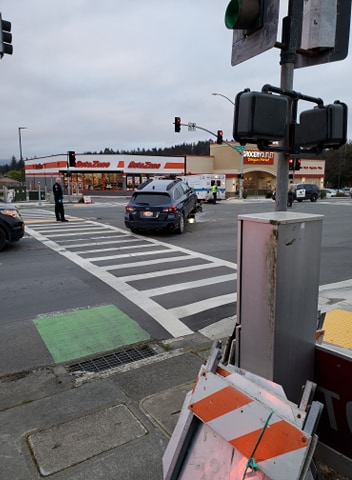 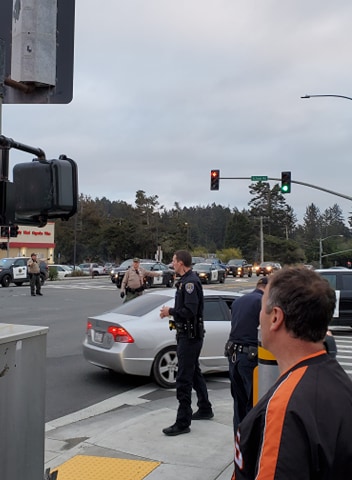