This is a press release from HSU News & Information: 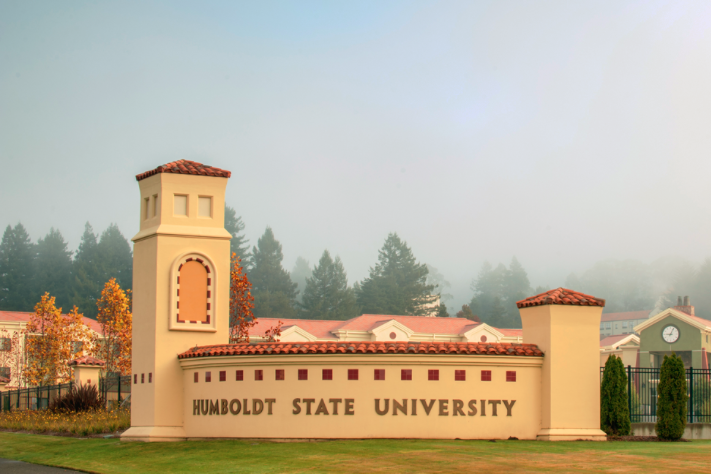 The community is invited to the Presidential Investiture ceremony for Tom Jackson, Jr. The event takes place on Wednesday, Jan. 15 at 2 p.m. in the Van Duzer Theatre. Guest seating and processional line-up begin at 1:30 p.m.

What Is An Investiture?

Defined as the “act or ceremony of conferring the authority and symbols of a high office,” an investiture is an academic ceremony in which a new leader is “vested” with the official powers of office. Held during a president’s first year in office or at the conclusion of the first year, an investiture provides an opportunity to welcome a new chapter in a university’s history and celebrate as a community.

The installation of a new president is a ceremony of dignity with many academic traditions and protocols. It includes an academic procession of delegates from other colleges and universities as well as the institution’s own faculty. Marchers wear the colorful academic regalia of their own institution. Interspersed with musical selections, the event includes greetings from members of the university community.