Man Arrested Near Benbow for Transporting 2.2 Pounds of Suspected Meth 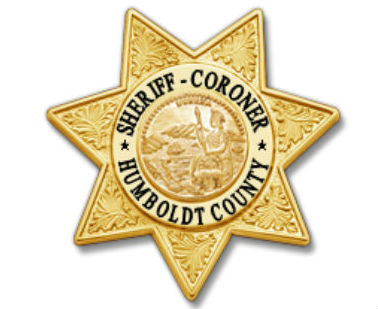 On August 18th at around 8:00 P.M. Special Agents with the Task Force observed Mr. Slade driving his vehicle north bound Hwy 101 near Benbow. They conducted a traffic enforcement stop and detained Mr. Slade and his passenger, 41 year old Melissa Bauer.

Ms. Bauer admitted to being in possession of a methamphetamine pipe and approximately ½ an ounce of methamphetamine, which Agents located on her person. 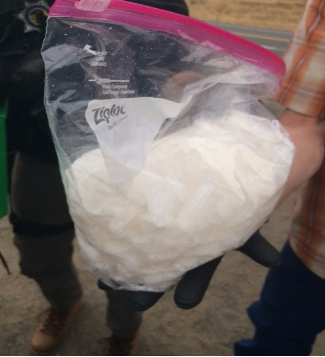 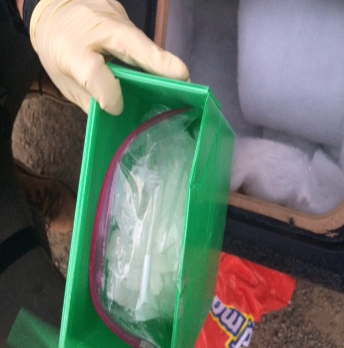 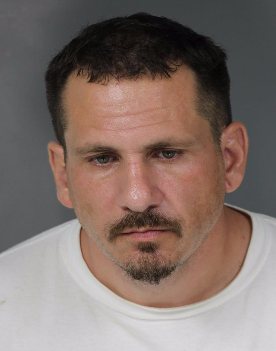 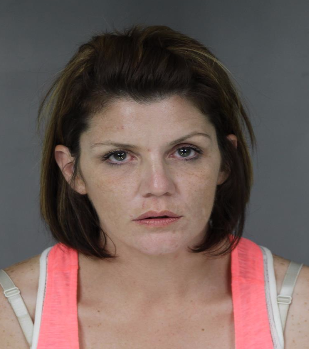 THIS JUST IN: 2.2 Tons of even better Meth just crossed the Mendo border and will be here soon.

Good luck with your drug war though I do believe you’re winning.

Though not sure who you’re actually beating other than those on the street already beaten half to death.

The Oxycontin family made the Forbes 500.

We need to promote hope and a sober future to addicts, stigmatizing them isn’t the way to go. Just remember addicts DON’T want to be addicts, everyone reading this knows someone who has suffered. To anyone out there suffering reach out, help awaits. I pray for you to find strength to conquer the demons.

Weird how it’s “Mr Slade”. Does he have a first name?

It’s in the first sentence, his first name is Frank.

It says Frank Spade in the article.

Sometimes you just have to read the whole article. Lol.

Gee, druggies… Does this make you think someone is watching you??

OH and this dude Slade or Slave or whatever, he raced by me the other night down by Leggett, in his stupid Hyundai, prior to being pulled. When I caught up, he was standing by the CHP vehicle, looking VERY nervous… Nice catch CHP!

SO if you are going to transport – drive in cruise control, be sober, and maybe get a more “Humboldt-looking” vehicle – One of those nice piece of shit hippie Subaru wagons the girls all love, or maybe a Prius. Yeah… A nice “Namaste” sticker…

I hope a few tweakers are in withdrawal tonight… But I doubt they will suffer for long. Meth is the real “drug industry” of Humboldt!

OR…if you’re committing a felony…DON’T do any misdemeanor! One commentor said this Dude passed him speeding right before he was stopped!

I know it shouldn’t matter, but I can’t help but wonder why they pullled him over? Out of date tags?

Yes, almost like they were ready for him. Or speeding/changing lanes in a not-so-safe manner? A 2016 vehicle of Asian persuasion shouldn’t have anything wrong with it. Now a Chevy or Beamer, maybe so..

Guest
The Citizen
Reply to  Mike

Snitched on. Thats why they had a warrant prior to the pull over.

How will the dope growers stay awake with the coming moons, blind firing at every little noise, turning on each other, living a paranoid existence of their crime ridden lives that has completely destroyed The Triangle?

What will those dope growers do now?

Laughing at you dope growers as you turn on each other, poisoning and stealing your plant of peace crops.

The next month’s you’ll be showing us all what evil souls you are.

I hope every weed plant dies from a blight and each and everyone of you are foreclosed on and move to wherever it is that enjoys your antics.

Get out and go back to your slums!

Have you been on vacation? Haven’t heard from you in a while. Anyway, I’m surprised the vehicle wasn’t a Toyota.

Nah, he’s been harvesting and drying his deps.

Um. They will find another source of meth….. boy u sure r outta touch chump.

Personally I think the Crank they found would have done a HELLUVA lot more damage than the same amount of Cannabis!!! SPEED KILLS Cannabis gives you the Munchies!!! I don’t know about you but I would much rather go out munching, than from a heart attack caused by over amping from the Speed!!!

I’m sure that it was just his medicinal meth.

Yay😎more off the streets.Yay!!!Nice stop!good lord 2.2 pounds that’s alot.i wish I was a Jeanie in a bottle,I’d make all that shit go POOF!!!!

Guest
The Citizen
Reply to  Kneehoffinghasslewipe

How did you snap a picture of the elusive brigde chump??!! Hes never been seen outside of his lab, but is notorious for the pink wardrobe.. or lack of.

Thanks for putting up this link. He sure does have a pretty interesting friends list lot’s of people from So Hum I wonder how many of them are cringing for a fix.

I guess Carmela’s will be hiring…

Guest
Lake County Not So Bad
Reply to  Michael

I know it’s wrong to judge but he sure has a lot of sketchy looking authors in his library. That gangsta look with the flat brimmed ball cap just doesn’t give me a warm fuzzy feeling. Her? She’s beautiful, has beautiful kids and grandkids. I really feel sorry for them knowing what Mumsie is up to late at night. Very sad.

Guest
Sparklemahn
Reply to  Lake County Not So Bad

“I know it’s wrong to judge” Now that my “ignore peabrains” button is functional, no problem!

Meth kills more people than white nationalists. No protests? Mr. Trump when will you disavow?

This Rollingstone article sheds some light on why that might be
“Asked about a certain current head-of-state whose drug of choice is said to be Diet Coke and whose personal doctor recently admitted to regularly administering hair-loss prevention drugs, Ohler says, “Everyone’s drawing these comparisons between Hitler and Donald Trump.” But he compares the new American leader to Hiter’s drug of choice, instead. “These former industrial zones in the so-called Meth Belt are now broken-down areas where underprivileged white people live, who support Trump and who take a lot of meth and depend on that anticipation that meth creates. You take meth, you think something’s gonna happen, something exciting. That’s the kind of energy that Trump creates. People get excited and I think that cheap excitement, that fake hope that meth creates is also something that Trump creates. I think Trump is a kind of a personified meth…..” http://www.rollingstone.com/culture/hitler-nazis-secret-oxycodone-and-methamphetamine-addiction-w472234

Holy moly that’s a lot! Good job law enforcement! Now if we could only keep people like that in jail instead of bouncing them out to go get more awful life taking drugs and bring them into our community, that’d be awesome! Betting he’s out already, using his meth money to buy some douchy lawyer to keep him out of jail so he can re-up and finish destroying our community with his awful drug. Meanwhile, another mom and pop grower is still dealing with that 12 plant felony from a couple years back…

Man… Frank was doing really good for a while. I went to rehab with him. I’m sure he was still on probation which would explain why they already had a search warrant. That really sucks that he went back down that path. Not many of us left from that group that graduated the program around that time that are still clean:(

I wonder why no mug shots got posted with this article?? Plaster those face’s for everyone to see!!! I bet her Mom is proud of her as for him he’s probably a piece of shit anyway.

The Sheriff’s Office didn’t send mugshots. I believe, but don’t know, that during the weekend, the folks with the expertise on sending the mug shots out are off work.

LoCO has pics, that look like mugshots to me, not sure where or how they got them but…!!!

Damn, I went back to the press release and they were there at the bottom. I screwed up. I’ve added them now.

I’ll never understand why Meth isn’t a schedule I drug offense… Or why Cannabis is.

Another great mystery, of the Federal Government!!! Because most of these moronic politicians still believe the Refer Madness Bullshit!!! IE One toke & your hooked for life!!! You WILL, immediately, want to go out & rape Kill etc so on listen to Alice’s Restaurant for the full description about what one may do “under the influence” of the Heathen Devil Weed!!!

There is probably way more to this story.

It was his personal stash

It’s nice to hear from you Chump! I missed you. Thought you were kicked off of here.Keep it up,you say the shit my can’t think of but I agree with you.F these morons

Glad to hear these people were apprehended, and their drugs confiscated. Maybe they will be able to see the eclipse from the jail.

Legalize ignorance it’s just the Conservatives that screw everything up right guestduche?

Adolph: is that you? No wonder you are a “guest”!
Recommend you avoid contractions as you’re not good at them.