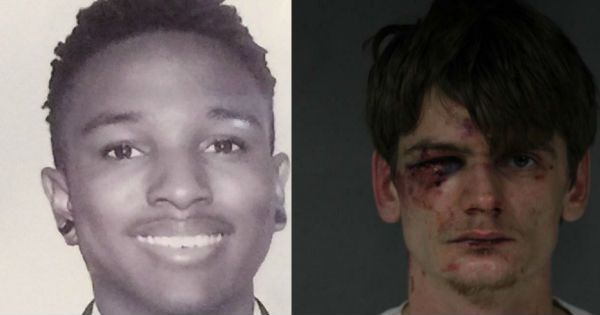 In the early hours of April 15, a 19-year-old Humboldt State Student, David Josiah Lawson was stabbed to death in Arcata at a party. Kyle Zoellner was arrested and charged in his death.

Zoellner’s family believe he is being convicted in the media without his side of events being presented. They have released a statement with a conflicting version of what occurred that night. The statements they alleged have not been proved. We have not talked to the witnesses. However, neither did we talk to the witnesses used to bring charges against Zoellner. In the interest of presenting both sides here is the Zoellner family statement which will be followed by a timeline compiled by this reporter of what is known publically at this point. Contradictions between the witnesses will be pointed out. 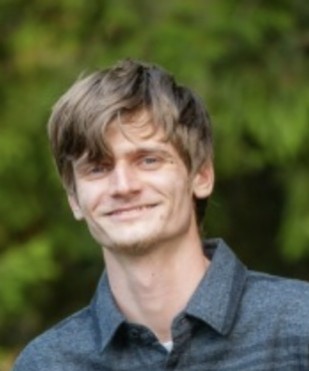 The purpose of this statement is to challenge the public statements that have publically convicted Kyle Zoellner of a crime he unequivocally did not commit. Kyle is a responsible young man who has had the same job for 3 years and works 40-50 hours a week. For the record the reported information that referenced the alleged incident of Kyle assaulting a woman was nothing but a sibling fight between Kyle and his sister that has been ridiculously overblown and did not involve a weapon.

Currently there is an active murderer in the community that must be found now so others’ lives are not at risk of something happening again like the tragic death of Josiah Lawson. Any information is so critical at this time while witness’s memories are still fresh. The family’s message to all witnesses is to please come forward at this time and share what they saw at the party.
The continued public statements being made by one specific friend of Josiah’s continue to deflect the attention of all from the most important task of bringing the truth out so the actual person that committed this crime is brought to justice.

The following information is to bring clarity to what actually took place at the party where Josiah was stabbed:

One or more of the girls that were at the party where the stabbing took place shared what they witnessed to the father of Kyle soon after the stabbing. Kyle’s father shared what he was told to a family spokesperson to get this version of the stabbing out to the public as this version completely contradicts what has been publicly stated by both the victims’ friends and by the police.

Key events that took place at the party that were witnessed by one or more of the girls:

The family believes Kyle deserves to have the above information shared to the public (that came from eye witnesses) so both the Public and Police can start asking critical questions to bring out the truth of this tragic event. That is all the family wants at this time, the truth to come out and the actual person that committed this crime apprehended and held responsible.

Finally, the family is heartbroken that a young man’s life was lost and our family, which is a family of Faith, has continually been praying for all the family and friends of Josiah.

According to an article in the Times Standard posted yesterday evening, Arcata Police Chief Tom Chapman indicated that all the information available to law enforcement is not publically available. “We do not try cases in the media,” he said.