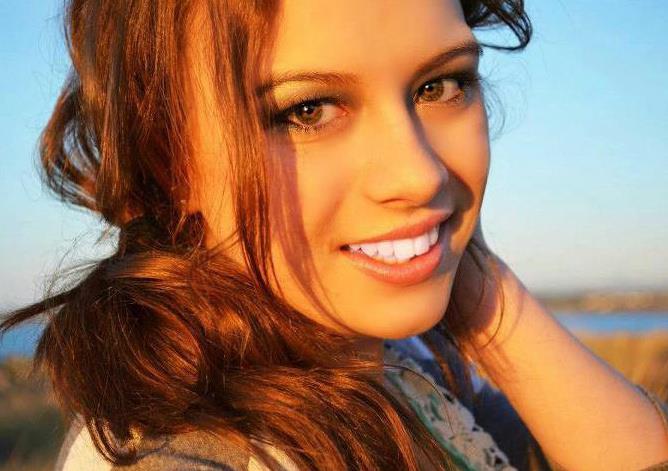 Skylar Nemetz, the Humboldt County man accused of shooting his wife in the back of her head, was sentenced today. According to a Facebook page for the family of the victim, Justice for Danielle Rippeon-Nemetz, “Skylar received the maximum sentence of 162 months… 13.5 years… He only has 37 days for time served.”

The death of Danielle Rippeon-Nemetz received national attention in October of 2014. Danielle was a cheerleader at McKinleyville High. Skylar Nemetz attended Arcata High. Families of both still live in the area.

The two had moved to Washington state where the shooting took place because Skylar Nemetz was stationed there in the Army.