The Siskiyou County Sheriff’s Office has now issued an expanded Code Red warning for all residents “along Hwy 96 from Hwy 263 down to the Humboldt County line” because the Siskiyou County Conservation Camp inmate, Daniel Fidler, who left Deadwood Camp is believed to be headed to his former home area. At first the alert was only issued in the area of the conservation camp but the area for the warning has spread following the discovery of a vehicle believed stolen by Fidler near mile marker 88 on Hwy 96.

The Code Red system uses the telephone system to alert residents of Siskiyou County to emergency situations. Below is the press release issued about 1 p.m. from the Siskiyou County Sheriff’s Office: (See here for more about Fidler and his former arrests.) 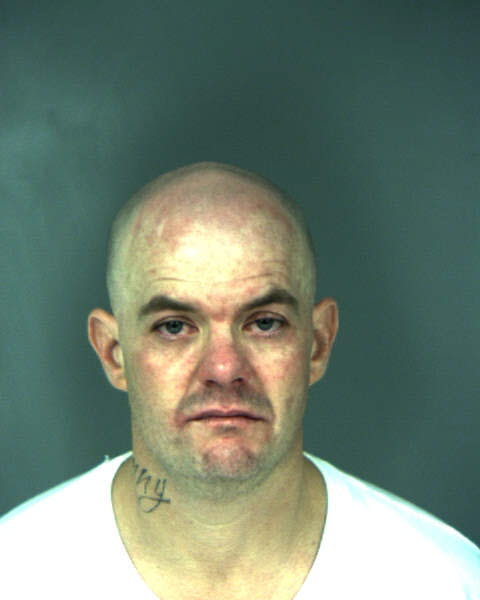 This morning (12/27/2015) the stolen truck was locate near mile marker 88 along Hwy 96. We believe Inmate Fidler to be on foot at this time, possibly westbound toward Humboldt County. Citizens are reminded to keep your doors locked and DO NOT pick up any hitchhikers.

The Code Red system was used at 10:p.m last night, to notify local residents of McAdams Creek Rd and Fort Jones, of the potential safety risk. Siskiyou County Sheriff’s Department is currently sending out another Code Red to all citizens along Hwy 96 from Hwy 263 down to the Humboldt County line advising of the public safety concern. If you have any information as to the whereabouts of Inmate Fidler please call 9-1-1. You may also contact Siskiyou County Sheriff’s 24-hour dispatch at (530)841-2900