The Best Year Ever? 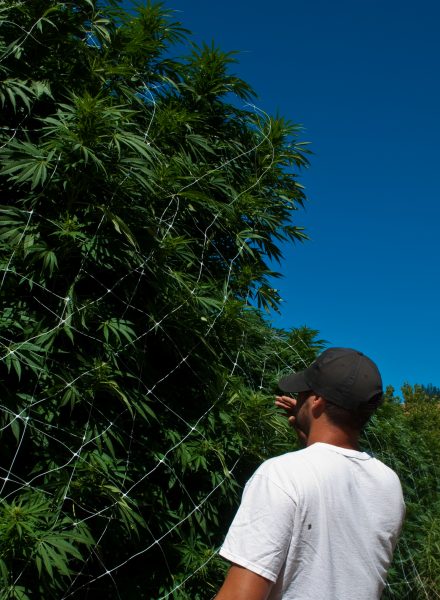 People grew more this year but did they grow better? The Cannabis Post on location in Mendocino has growers tell him that they think so. Here’s an excerpt:

Me: For the past two nights, I’ve been going to grows, hot and drying rooms, and trimming stations. I’ve never seen WEED this big and bountiful before. Am I making this up?

Grower: … I hear that the WEED that the people from Los Angeles who are buying our stuff at two or three, are getting ten for a pound in 213 and 310.

Growers: Ten large. Ten Thousand American dollars for what we are selling to them at between two thousand and three.

Me: The POT’s that good?

Growers: This may be the best year ever. EVER.

Here in Humboldt I’ve heard similar stories.  One friend told me that he was in town in the laundromat watching the attendant go through bags of dirty laundry pulling out quantities of pot– stems and leaves (presumably no buds)–muttering about the killer harvest season this year. Later the same day at the post office, he watched two different women ahead of him in line at the post office juggle children and hundred dollar bills to buy $2000 and $3000 money orders.

Best year ever?  You tell me.