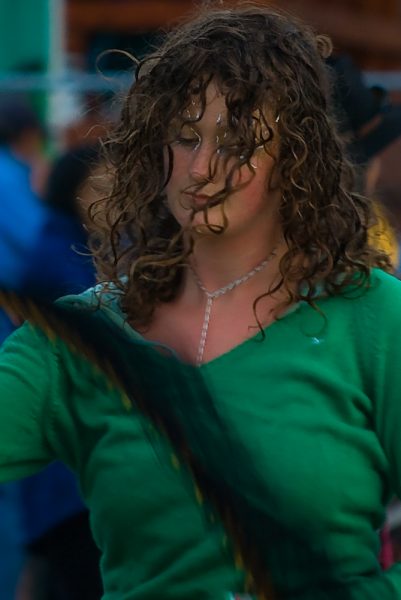 Like a Botticelli gypsy, a dancer sways, dips, and twirls–spinning her skirts and a hoop. Around her the crowd jostles for position, drawing hay bales and canvas chairs closer to the stage. Puffs of marijuana haze rise like dragon smoke from the mass of people gathering in the twilight.

The setting could be any one of Humboldt’s festivals. Last night, though, the crowd contained an even higher concentration of rednecks than usual. Baseball caps outnumbered dreads (but long. woven locks were plentiful, too). Willie Nelson singing his particular brand of Outlaw Country united the two groups into a friendly swirling mass of humanity.

There was some good natured grouching as the mores of one group rubbed elbows with the manners of the other. Once, after standing for a long while, I reached behind me to pull my chair closer so I could sit down. “Hey, hey, gentle there, sister.” I looked back to find a longhaired hill fellow frantically trying to finish rolling his joint on the arm of my chair. Politely, I stood until he was through.

Later, as I sat snuggled, watching the stars, and listening to “Take the Ribbons from Your Hair,” a cowboy hat plopped onto my head from behind. Feeling like Bartholomew Cubbins, I sat very still, then turned to my husband and grinned, taking in his startled reaction to my new attire.

Politely, I waited without complaining a few minutes until the hat was quietly removed. A closely shaven young guy in a western shirt leaned forward and apologized, “Sorry about my friend. He’s an asshole when he drinks.”

Different mores and manners didn’t matter though when Diana Totten’s Southern Humboldt Technical Rescue team stood up to receive a $10,000 check from People’s Production. Two dollars off of every ticket sold went to benefit the crew and the MC challenged the crowd to donate more at the tip jars. Judging from the answering roar, the team will receive a much deserved additional bonus. (Read here about one of their daring rescues.)

There were parking problems–coming in and going out (over 90 minutes to get out of the lot!) Getting a beer took over an hour. These were wrinkles that an experienced production crew like PP should have already ironed out. Willie’s voice isn’t quite the rich ache that reminded me of home and made me a born again Country fan 30 years ago and, still, I loved sitiing under stars with my Humboldt neighbors listening to songs that tie two worlds together….

Scenes from the show: 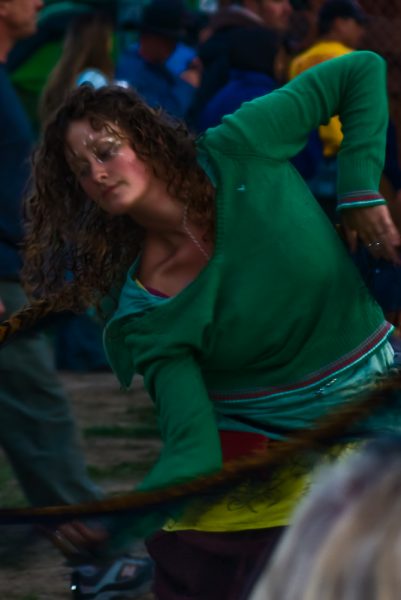 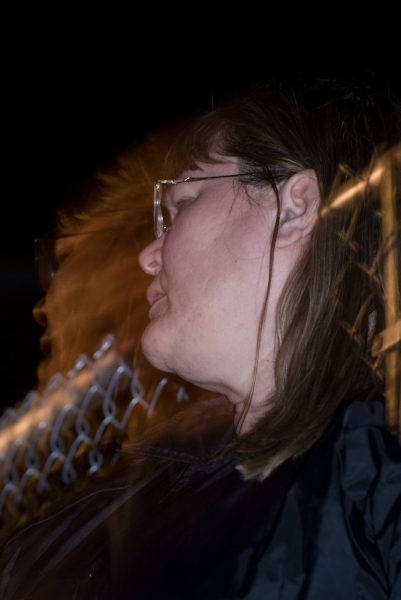 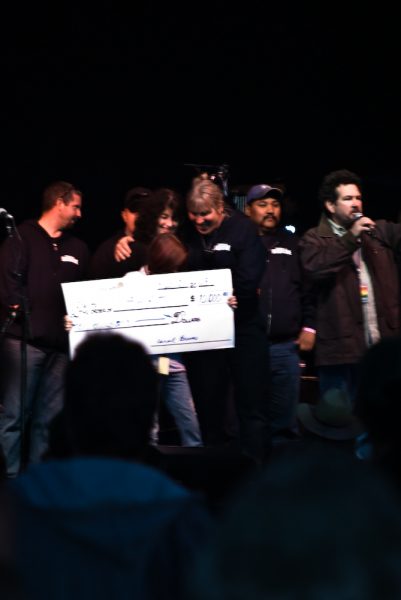 Southern Humboldt Technical Rescue chief, Diana Totten, surrounded by the wonderful rescue crew.  She is accepting a check from Carol Bruno and her granddaughter. 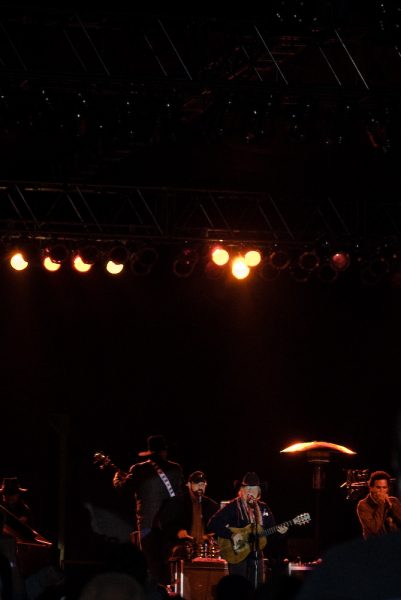 Is this the next Willie? 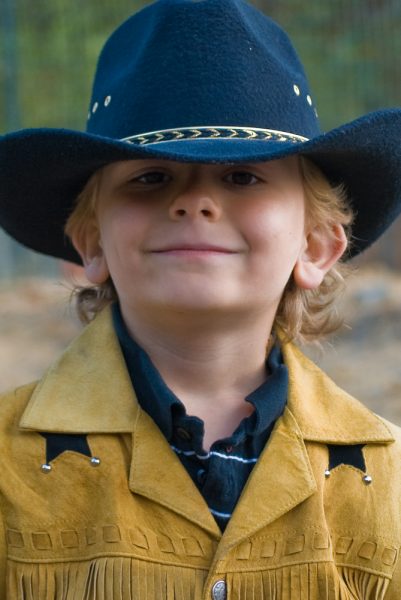 For more on the show go to Ernie’s post